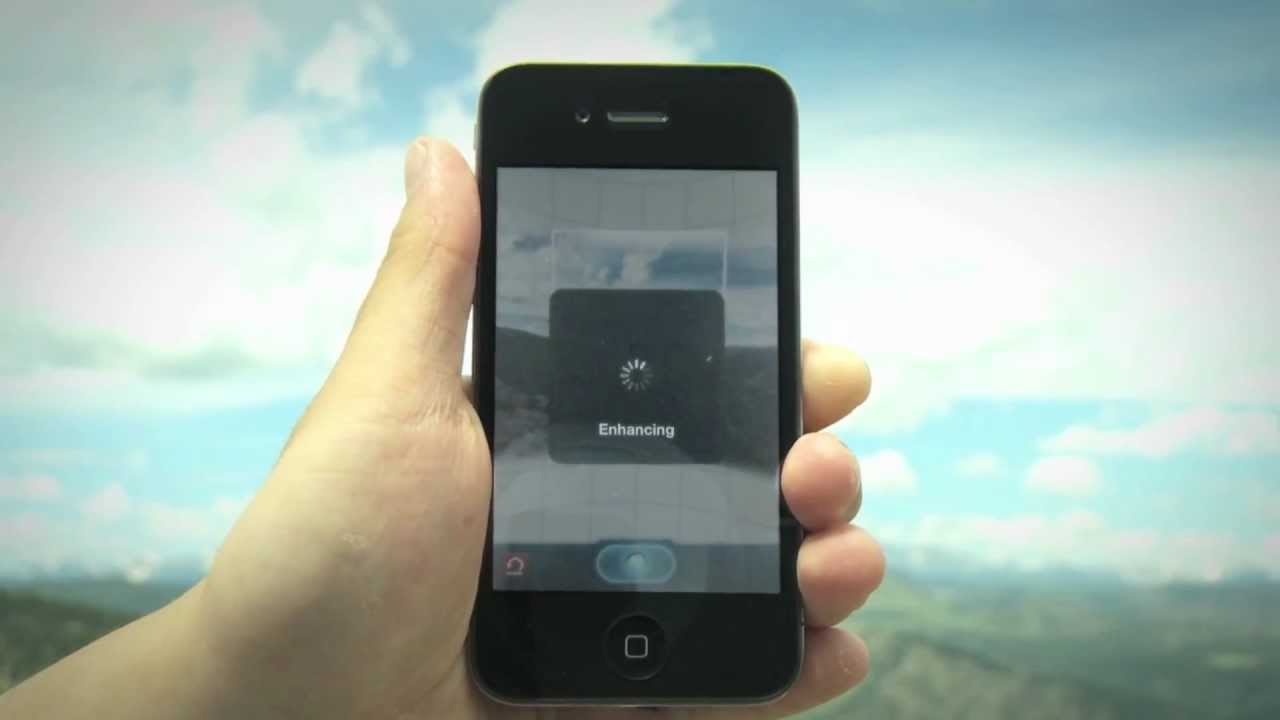 When 360 Panorama hit the iPhone last year, we liked being able to spin in a circle and have the phone create a panorama in real time. Now Android users can do the same, thanks to some impressive trickery.

According to 360 Panorama developer Occipital, the Android version of 360 Panorama app is actually more technically impressive because they don’t use the gyroscope to log the phone’s position as it rotates. Instead they use a few fancy motion tracking algorithms which can extract the same data from the camera (this also means that 360 Panorama now works on the gyro-lacking iPhone 3GS as well). If you want to give 360 Panorama a (quite literal) spin, you can download the app here. $1. [Occipital via Android Market]