John Glenn was as tough as US astronauts come. He orbited the Earth at 28,205km/h and wasn't scared of a damn thing — except, of course, the Johnsville human centrifuge. That "sadistic" machine terrified Glenn and his fellow astronauts for more than 50 years. Here's how.

Located at the Johnsville Naval Air Station, the headquarters of the Naval Air Warfare centre, the Johnsville human centrifuge was completed in 1950. The centrifuge resided in an 1021m2 cylindrical building and consisted of a 3m-diameter steel sphere at the end of a 15.2m arm driven by a 4000hp motor. Not only did the sphere (aka the gondola) whip around the room, it could rotate as well. This allowed for test pilots and astronauts to experience the incredible G-forces they'd likely experience as they left and (hopefully) re-entered the atmosphere.

If the ball spun one way, it generated positive Gs (which jams your eyeballs into the back of your skull); spinning it the other way generated negative Gs (which sucks your eyeballs out). The gondola could even be affixed in a specific postition to simulate specific forces. In 1963, the sphere was replaced with a larger, three-seater model employed for training Apollo crews.

Not only did it help astronauts train, it also gave researchers valuable insight into what the human body could withstand. Remember, in the 60s NASA boffins had no previous experience to draw on and generally played these things by ear. So, the Johnsville G Machine played an important role in shaping the future of air and space travel.

For nearly 50 years, literally every American astronaut took a ride (or several) on the G Machine, including Alan Shepard, John Glenn and Neil Armstrong. However, the facility met its end in 1996. The centrifuge was disassembled and transferred to the Smithsonian. The gondola itself was sold by the Smithsonian, transferring it back to the Johnsville Centrifuge & Science Museum. 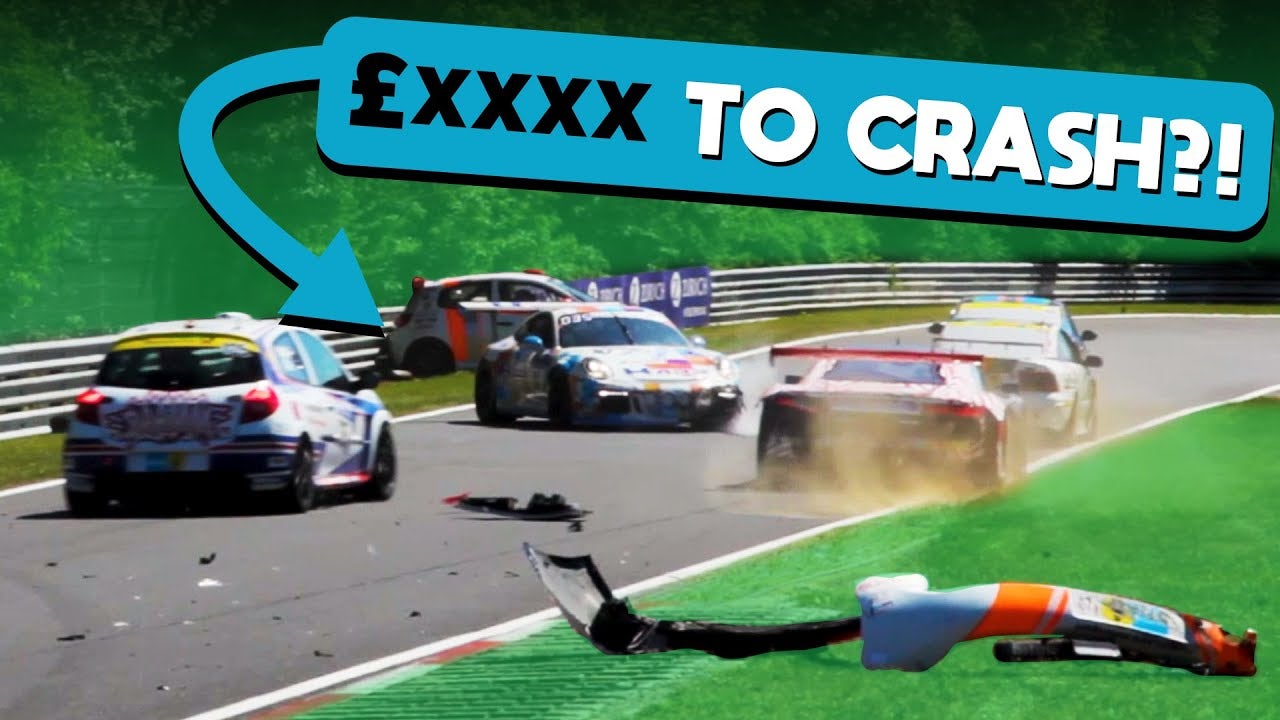 Justin T. Westbrook 09 Apr 2020 8:45 AM
The internet loves Nürburgring crashes. Race crashes, prototype crashes, crash compilations—we’re obsessed. But we don’t really talk about what comes next. The price penalty drivers face for wrecking part of the track is probably worth more than the cars.