Aussie Hands On With Kinect Voice And Zune Pass [Video] 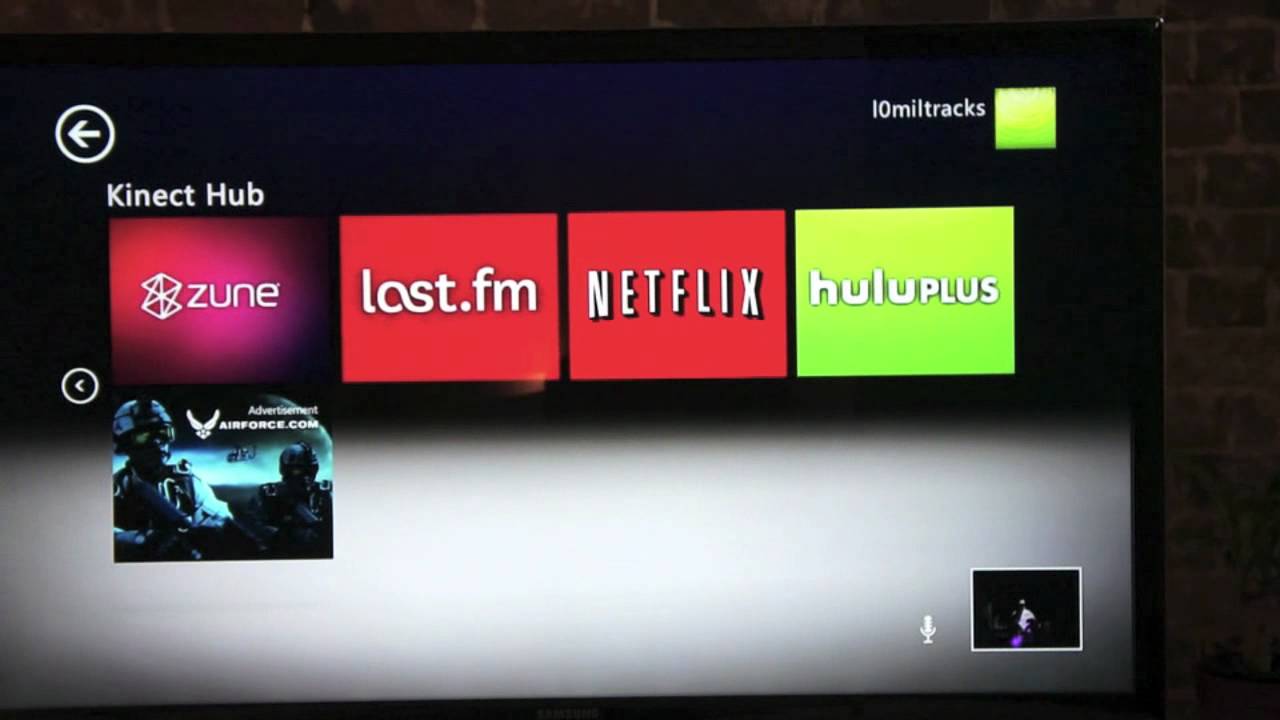 Yesterday Microsoft announced Kinect Voice and Zune Pass for Australian consumers. What’s the voice and music experience like? There’s only one way to find out.

Games weren’t the centrepiece of what Microsoft was showing off, but they were there, so I felt obliged. Still, I really, really didn’t want to throw coconuts at Grover. Sure, he was asking me to, but c’mon! It’s Grover! Nobody should throw coconuts at Grover. Pass them politely, perhaps. That aside, the brief tour of the upcoming Kinect-enabled games on display yesterday left me a little underwhelmed; while I’m a sucker for anything Muppet-related, the rest of the games were largely just… there.

Halo CE 10th Anniversary is indeed pretty, and predictably the 3D version made me want to puke my guts out, but your experience may vary. As always, fraternal loyalty obliges me to point out that you can get all the hot steaming Halo action you could ever want over at Kotaku. See the video above. It’s not perfect, even in the quieter part of my demo session. It was louder when I was testing it myself than even the video above shows, and while that isn’t likely to be representative of too many households, it’s still going to be a potential problem in a noisy home. Realistically, outside of certain handicaps voice control’s never going to be the main way you use the Xbox anyway; I can see it being handy if the controller’s over by the telly while watching a film if I want to pause, but beyond that… I remain waiting to be impressed, just as I am with Siri. It’s another music streaming service, and we’ve got no shortage of those at the moment, with Samsung and Sony both having competing offering. Microsoft’s got an obvious advantage in that they can sell the service across both Windows, Xbox and Windows Phone, but there’s only so much you can do with streaming music, and it’s not as though it’s priced to radically undercut the immediate rivals. Commentary yesterday suggested that not too many Gizmodo Australia readers are that in love with the idea of subscription music versus sale music (or the halfway house that Microsoft used to offer with Zune Pass); I fall into that camp myself.