At the launch of Intel's ultrabook line today, Dick Smith Electronics was announced as the first Australian retailer to offer Intel's Anti-Theft service. Anti-Theft is a mandatory part of the Ultrabook specification — and something that Intel's been working on for some time — that allows for remote wiping of ultrabooks as well as sending a recovery message to any internet-connected ultrabook. Any remotely wiped laptop, if recovered, can be unlocked via a server based login. Anti-theft is built into the hardware at the silicon level, rather than simply being a software add-on.

Intel anti-theft is a subscription-based service, and today at the launch of the ultrabook line, Intel announced Dick Smith as the first Australian retailer who will offer the service on ultrabooks sold.

According to Dick Smith's Deborah Singh, Dick Smith sees the service as

A wonderful opportunity as an attachment. Yes, all of our competitors will have this in the future but we got ourselves sorted early. It is going to be a tablet Christmas, no question… but we're excited about what these machines will do."

The subscription service that Dick Smith will offer will cost $49.95 for a two year single machine subscription according to Singh, although if you buy before January it'll be a free inclusion with any ultrabook sold. 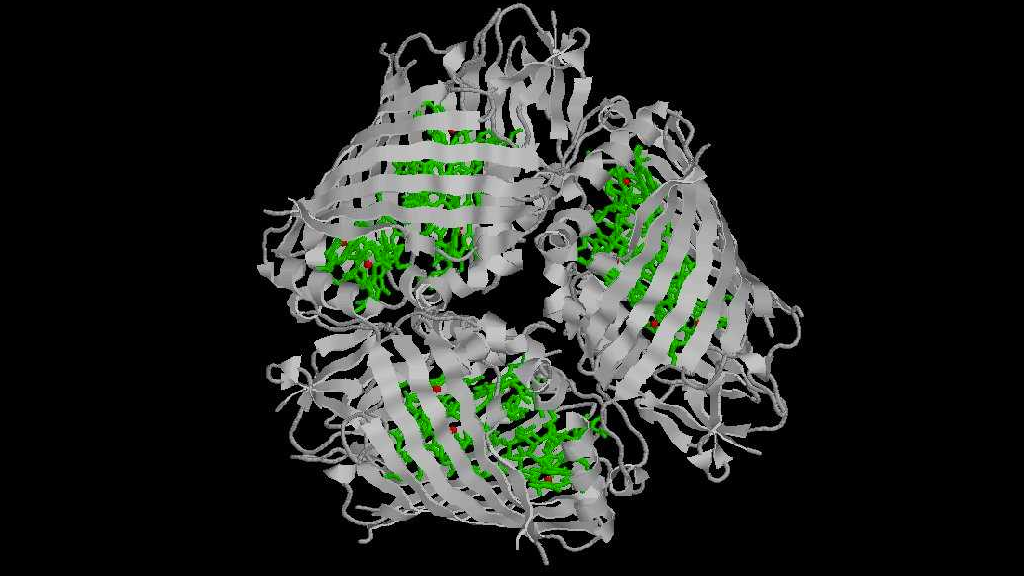 Ryan F. Mandelbaum 10 Apr 2020 2:10 AM
A long-standing debate over just how “quantum” photosynthesis is may finally be coming to an end.