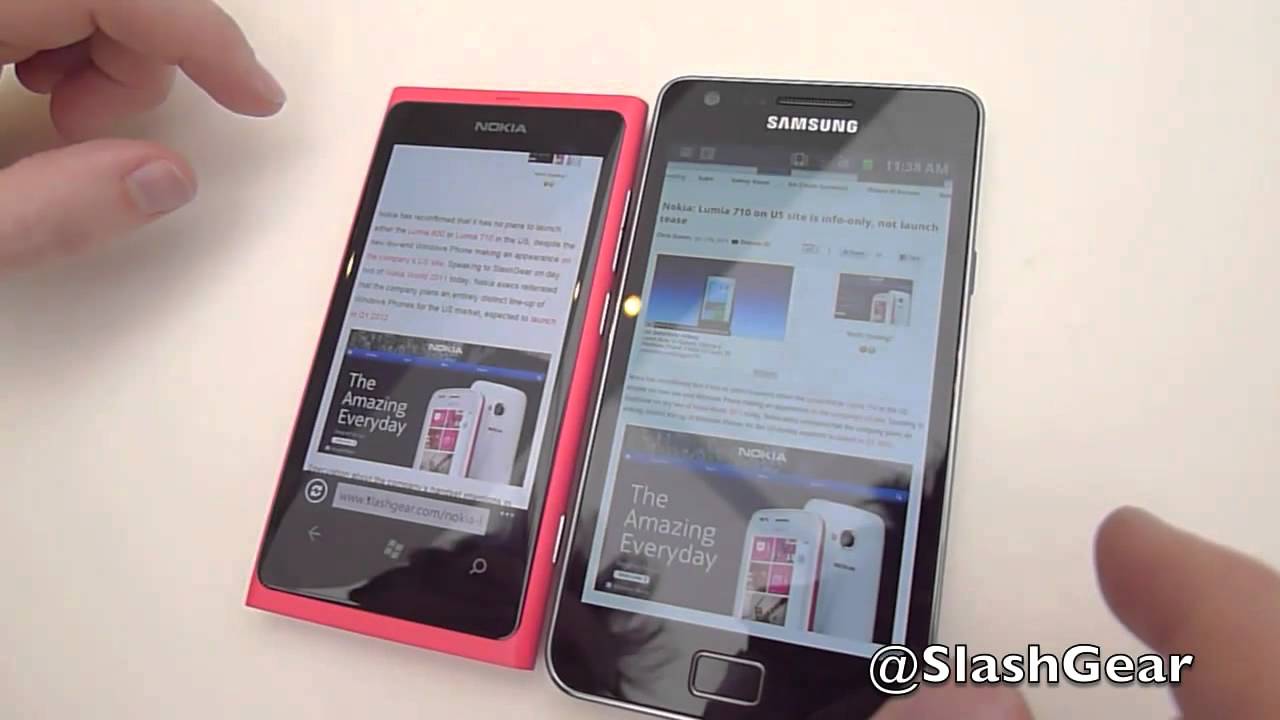 How much will the single-core processor of Nokia’s Lumia 800 affect real world speeds? Well judging from these browser speed tests that SlashGear ran against the top Android and iOS phones, it’s noticeably slower.

The Lumia 800 went up against the iPhone 4S and Galaxy S II in separate face-offs, loading a web page (in both its mobile and standard form) over a Wi-Fi connection. Obviously the different software each phone runs has to be taken into consideration, but in every test except one, the Lumia 800 was bested. That said, it was only slower by a few seconds, as opposed to 20 seconds or something. And considering it was up against phones with heavily optimised hardware and/or double the RAM, it performed pretty admirably.

So yes, the Lumia may not be a raw computing powerhouse, but if they’ve been able to tightly optimise their hardware around WP7 like Apple has done with their platform, those specs may not matter a whole lot. [SlashGear]