This 1966 Video Of The Future Is Surprisingly Accurate 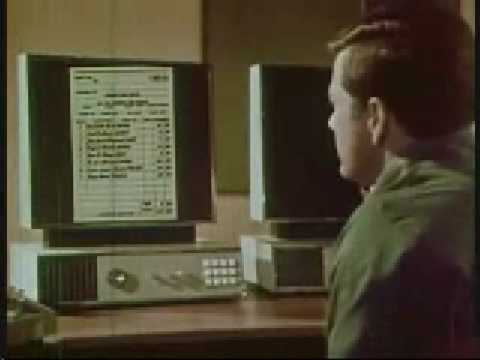 This video’s been around a little while — since 1966 logically, but the YouTube description notes it was uploaded in 2009, so you may have already seen it. It’s fascinating both in the way that predictions of the future often miss stuff, and, ’60s-era attitudes towards women notwithstanding, a lot of it is actually pretty accurate in covering the next 45 years of computing. Thanks to reader Jason Kelly for sending this one in.