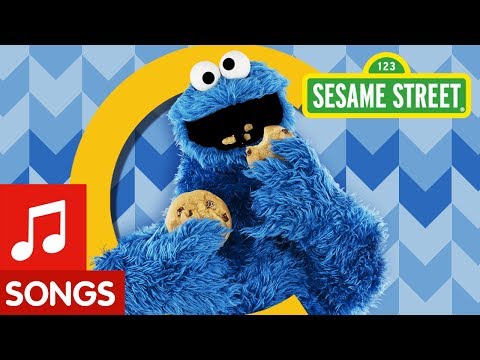 Admit it, most of us learned the letter C from the Cookie Monster’s iconic “C is for Cookie” song. But today’s kids — they have it better. They’re getting some Mythbusters along with their early morning fill of Big Bird.

Starting this season, Sesame Street will make Jamie and Adam proud by teaching maths, science and engineering to preschoolers around the country. The orange monster Martin will headline this new initiative by starring in a recurring feature that’ll teach kids about experimentation.

The show’s young audience is ready to learn about engineering in an age-appropriate manner, says Carol-Lynn Parente, Sesame Street’s executive producer. And you only have to look at country’s failing maths and science scores to know that extra emphasis on these subjects is sorely needed. [ABC News]