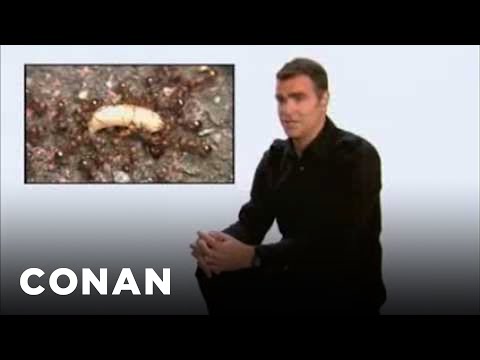 Apple lost another iPhone in another bar. Bummer for Apple, but also, kind of funny. At least in Conan’s hands.

Conan O’Brien released a hilarious spoof of an Apple product video, in which the company pleads for its missing phone while touting the features that promise to bring grief to whoever’s got it. Like, “it’s amazing that in such a short period of time we’ve managed to create a digital version of the eBola virus.”