Adobe’s Latest Version Of Flash And Air Does Console-Like Gaming? 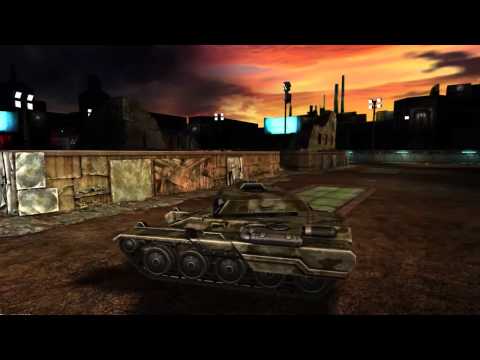 Adobe is working on new versions of Flash Player and Air that could bring some compelling gaming and video features to the table. So compelling, you may even be tempted to install the oft-bloated apps on your computer.

According to Adobe, both Flash and Air will have full hardware-accelerated 3D graphic capabilities and improved 2D graphics. These improvements will enable console-quality gaming on the desktop and mobile devices. That would be a sweet feature if Adobe can pull it off.

Other improvements include HD video support for Flash-based iOS apps, full HD video with Surround Sound 7.1 support, and the addition of Flash Access and Adobe Pass which allows developers to add rental and subscription options to their apps. And there’s one little convenience feature for Air users. Adobe Air can be bundled with an app so developers can release their application and all necessary Air files in one package. [Adobe]