How To Shut Up The Celebrities You Hate On TV 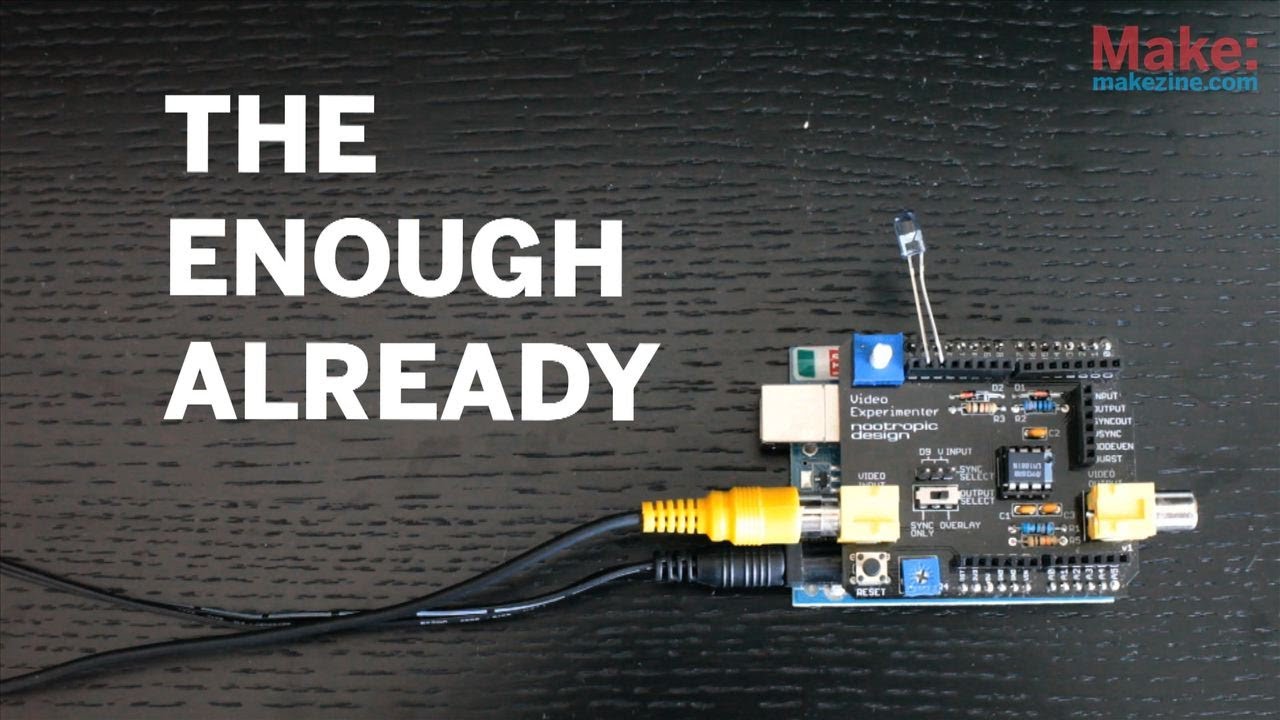 Michele Bachmann. Sarah Palin. Justin Bieber. Donald Trump. Twilight. Two and a Half Men. What do all these things have in common? They annoy the soul out of me, yet they’re always on TV. Thankfully, we can shut them up.

You use a DIY device called Enough Already and it’s brilliant. Matt Richardson, the creator and a man who’s fed up with these ‘celebrities’ more than I am, tinkered with an Arduino to mute the TV whenever the names of the annoying people pop up. It’s a really smart set up, Richardson explains:

The Arduino is able to decode the closed captioning transcription track, which is transmitted along with the NTSC picture signal. The incoming text is processed for a set of keywords such as “KARDASHIAN” or “SNOOKI” and sends my television’s IR remote control mute command, muting the TV for 30 seconds and then unmuting it

I actually like Kim Kardashian and Snooki (did I say that out loud?) but you can plug in whatever name you want and it’ll do the same effect. It obviously takes work to do this but hey, if not hearing their names again means peace in your heart, it’s totally worth it (alternatively, you can stop watching those programs). Check out his full DIY project at MAKE. [MAKE via TIME]