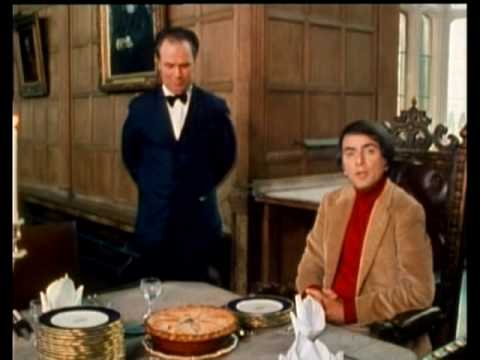 This came out of nowhere: Fox has ordered a 13-episode documentary series that will follow up on Carl Sagan’s Cosmos. The producers will be Dr Sagan’s wife — the amazing Ann Druyan, who was a Cosmos co-writer — and Seth MacFarlane!

Yes, the creator of Family Guy is going to produce the sequel to Cosmos, which will be presented by astrophysicist and science educator Neil deGrasse Tyson. I love Neil, but taking over Carl’s heritage is going to be hard. Apparently, the idea came up after Druyan and MacFarlane — who is a space nerd — met. The other team member will be the other co-writer of the original Cosmos, the astrophysicist Steven Soter. [Deadline]

And you know what this makes us think of, right?