It's a smartphone you can wash with soap and water. (Image: Cat)

The United States Is Like A Loud, Clique-y High School Lunchroom 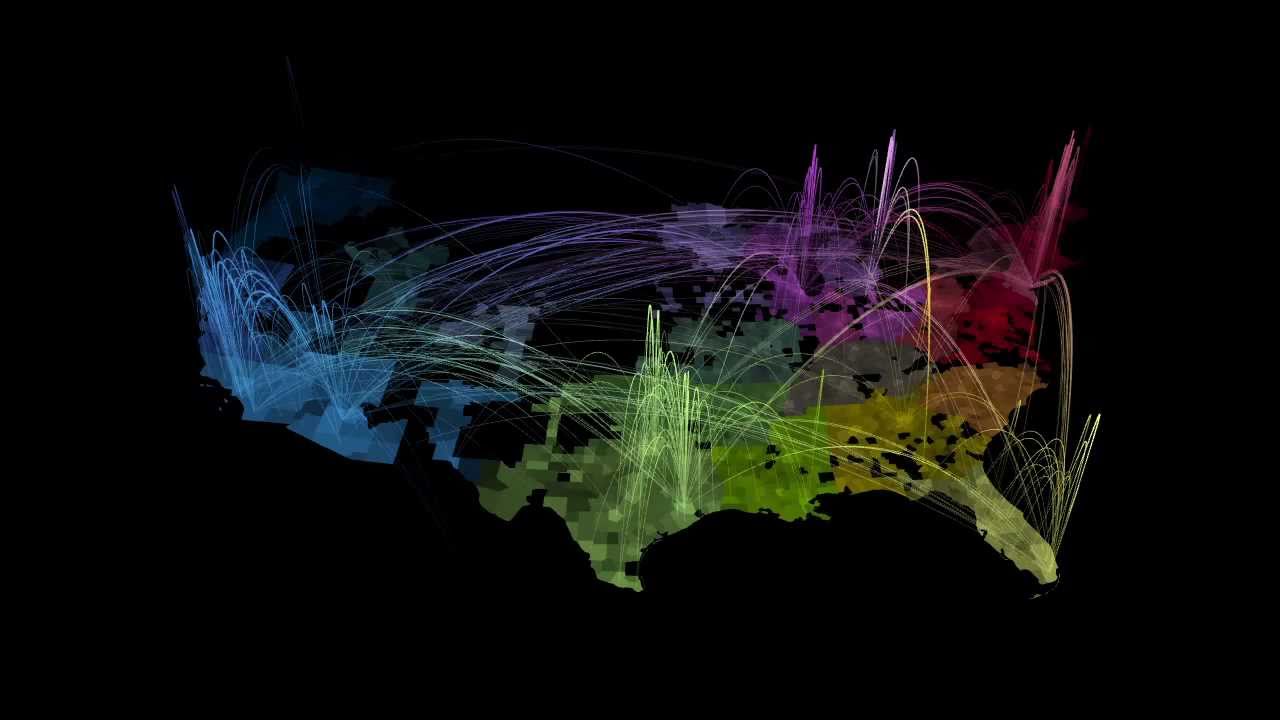 When you think of a map of the US, you probably break it down by state or quadrants or party affiliation. But MIT, IBM and AT&T’s research teams decided to look at who was talking to whom, and the resulting map is pretty captivating.

The researchers organised anonymous data from AT&T mobile phones into interactive maps illustrating which areas place the most calls and texts, and who they’re communicating with. The colours represent areas that areas that communicate heavily locally, while the lines are for areas of the country that are in heavy contact remotely, like San Francisco and New York.

To be honest though, I’m pretty depressed about the results: Both of the states I’ve lived in (Pennsylvania and New York) are close personal friends with New Jersey. [Gigaom]