Mozilla Is Making A Mobile Phone OS Based On Android 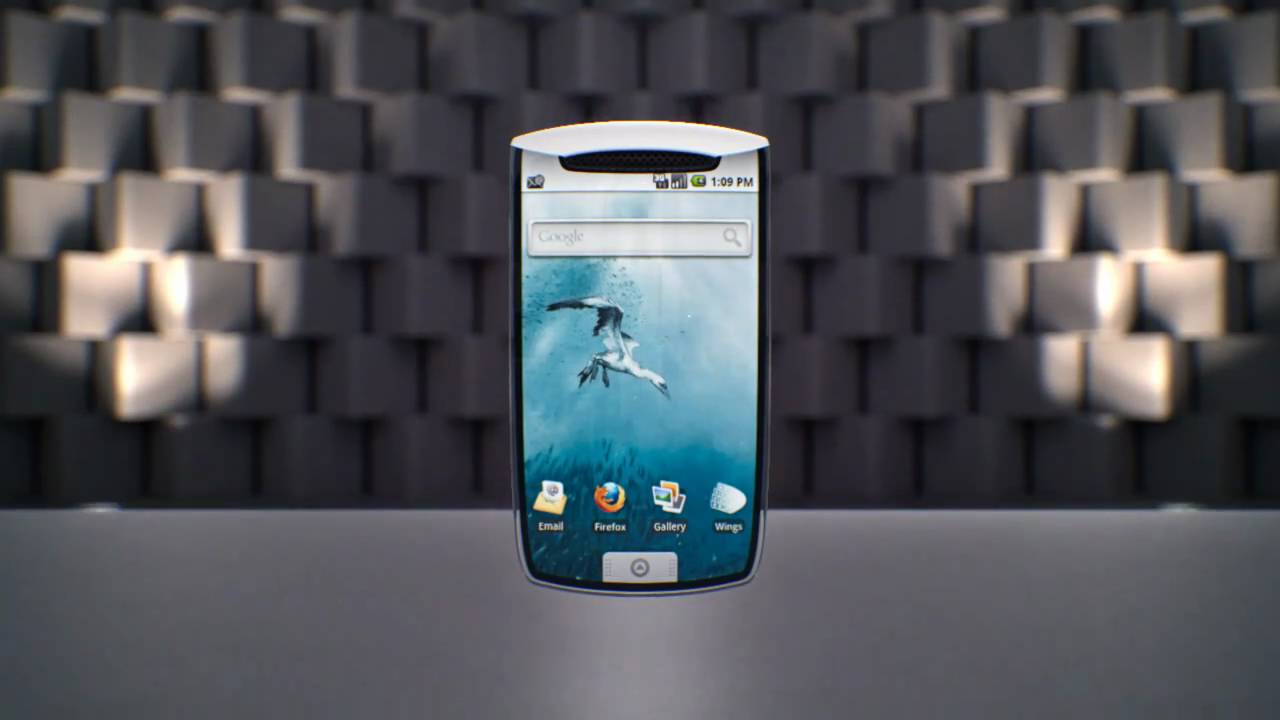 Choice is a wonderful thing, but successful restaurants have smaller menus for a reason. If you’ve been grappling with making a decision on phone platforms as is, Mozilla’s about to chuck their hat into the ring with their Boot to Gecko mobile platform.

B2G, as it’s being called, aims to clean up mobile fragmentation with a standards-based web technologies OS which will of course be open-source. While work on the platform doesn’t seem to have progressed too far yet, they plan on publishing source code as it’s developed, so devs can add to it and help them out.

So where does Android fit into all of it? Mozilla understands that it’s difficult creating a new platform from the ground up, so is taking some of Android’s code that lets it work on hardware, and will add a new UI and application stack pulled from Firefox’s cross-platform layout engine Gecko. Lest you think this is just another Android phone with custom UI over it, think again — Mozilla has boldly said they won’t be adopting the Java language used in Android, nor will they support native code programming.

Back in September last year, Mozilla showed off a mobile phone prototype dubbed the Seabird, which explored the idea of an Open Web phone based on Android, with an 8MP camera, two pico-projectors and inductive wireless charging. Could the design shown in the video above be a tantalising glimpse of what to expect from B2G? Could Mozilla actually end up building a flagship phone to run their custom OS? Perhaps choice isn’t so bad after all. [B2G via Ars Technica via TechRadar]