Humanity Is Owned By Computer Algorithms And Resistance Is Futile 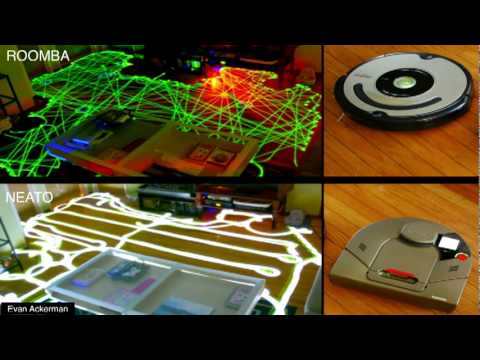 Kevin Slavin gave this fascinating talk at TED about the pervasive nature of computer algorithms in society and the financial markets. It just scratches the surface of what’s happening, but it’s a must watch if you have 15 minutes today.

Like Kevin Slavin, years ago I had a long talk with a physicist who was an expert on fluid dynamics. He worked doing pure academic research in London. Later, he joined Renault’s F1 team, using his knowledge to design better aerodynamic profiles for cars.

But back when we talked, he was still working in pure research, getting paid very little money. He told me that most of his colleagues in the lab were quickly leaving, lured by astronomic salaries. I asked him where. Canary Wharf and the City, in London. And Wall Street in New York. He told me that all of them left to work for a much more profitable industry: financial companies. They were hired to use the same principles of fluid dynamics and chaos theory to analyse the markets, predict their behaviour, attack them, manipulate them and make a lot of sharks make a lot of money.

His description scared me back then. Seeing Slavin’s talk just reminded me about how much are we leaving in the hands of a very few people and their machines. [Twitter via Laughing Squid via Boing Boing]