This Super Sand Makes Even Toxic Water Safe To Drink 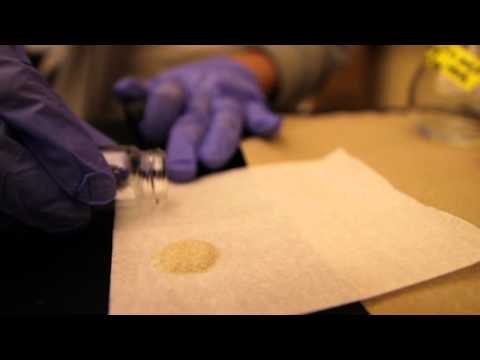 The regular sand often used to filter water is typically too coarse to catch all of the nasties passing by, and its filtering capabilities is overloaded fairly quickly. The Rice-developed sand, coated with graphite oxide, can trap more contaminants for a longer period of time.

When scientists in Professor Pulickel Ajayan’s lab put water contaminated with mercury (at 400 parts per billion) through their modified sand, the resulting brew contained less than one part per billion of mercury – within the EPA’s safe rating of two parts per billion – and far below the levels left by regular sand.

The stuff that comes out of your Brita pitcher has probably been cleaned with carbon – which is expensive to implement on a large scale. This super sand is just as effective, but it can help out way more people than just the ones who are able to buy pricey filters every couple of months. [PhysOrg]