Song ‘Covers’ Could Land You in Jail For 5 Years 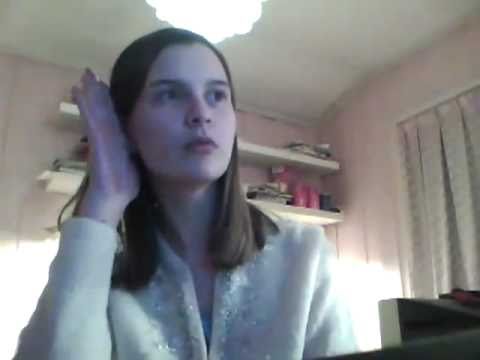 Beyonce lip-syncing videos are in danger, people! Along with CathyMay15’s Boom Boom Boom and any other YouTube videos that could be contravening the law. If passed, US Senate bill 978 will make the internet a lot less fun.

It’s obviously not the first time YouTube has come under fire for housing videos that flout copyright laws, but everyone’s getting a little twitchy about this bill. Currently, it’s only against the law to upload or reproduce (make a copy of) something copyrighted, like a TV show or a song, but if Congress amends the rulebook and includes performances, YouTube will have a lot of work on its hands, deleting contravening videos.

Website TruthOrTreason points out that the proposed bill also suggests punishment for those who distribute copyrighted performances. So if I were to post a video of CathyMay15 in this post, and more than 10 people view it, I personally could face five years in jail. Whoops. [TruthOrTreason via Fox]