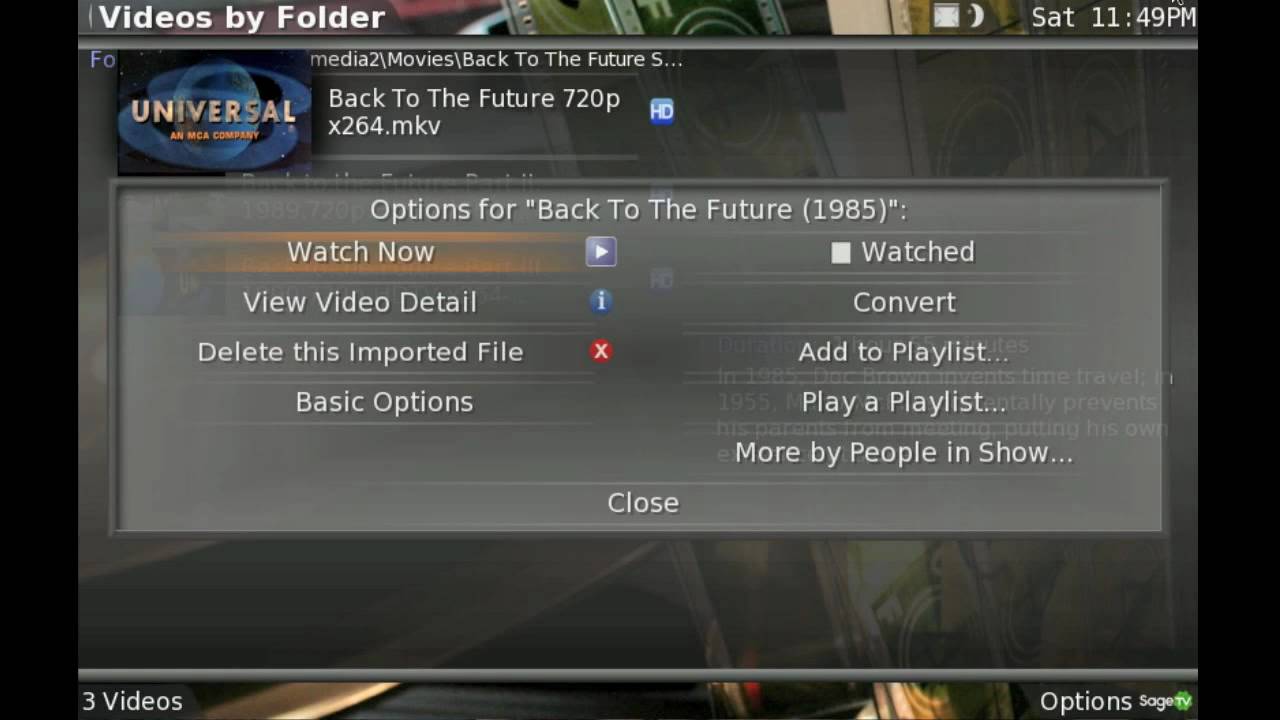 Google’s not saying much about it, but one can’t help but think the company’s late-week acquisition of open-source home theatre and DVR software developer SageTV is related to its struggling Google TV offering.

The announcement arrived Saturday, via a letter to users on Sage TV’s web site, and read as follows:

Since 2002, we’ve worked to change the TV viewing experience by building cutting-edge software and technology that allows you to create and control your media centre from multiple devices. And as the media landscape continues to evolve, we think it’s time our vision of entertainment management grows as well. By teaming up with Google, we believe our ideas will reach an even larger audience of users worldwide on many different products, platforms and services.

We’ve seen how Google’s developer efforts are designed to stimulate innovation across the web, and as developers have played a core role in the success of SageTV, we think our shared vision for open technology will help us advance the online entertainment experience. We look forward to joining Google, and while we don’t have anything specific to announce at this time, we encourage interested developers to email:

SageTV’s open source home theatre expertise could factor into Google’s plans to revive their TV platform with Android 3.1. As part of that OS update developers will receive the third party support they’ve been clamouring for, including new hardware options from Samsung and Vizio.

Further down the road speculation has already begun about whether the Sage TV acquisition means a DVR-enabled cable set-top box could replace the pricey stand-alone Google TV boxes currently sold by companies like Logitech. Neither company is talking however, so we’ll just have to wait and see. [Electronista]