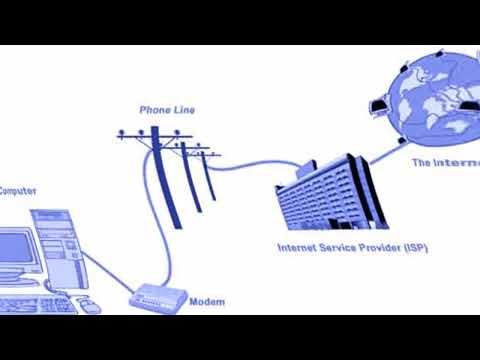 The sound of waiting for your dial-up modem to connect probably induces enough nightmarish flashbacks as it is. But when you slow that same smattering of scratches and clangs down 700 per cent, you get the soundtrack to the scariest part of every Wes Craven movie ever.