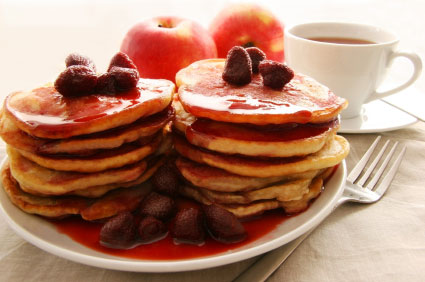 The Gadgetisation Of Cars Is Kind Of Ruining Them They just don’t make ‘em like they used to.

When Technology Fails In The Battlefield The Only Thing Left Is Luck – And Hand Grenades A fascinating memoir excerpt from the father of a former Giz contributor. It’s 1944, and Anzio is a 21-year old who’s landed on the Italian coast ahead of a major German attack on his battalion.

How To Build A Hackintosh Mini For A Less Expensive, Faster Mac Hackintoshing made simple.