And The Best Nerdabolous Joke Ever Award Goes To… Switch Real Car For Life-Sized Lego Car! 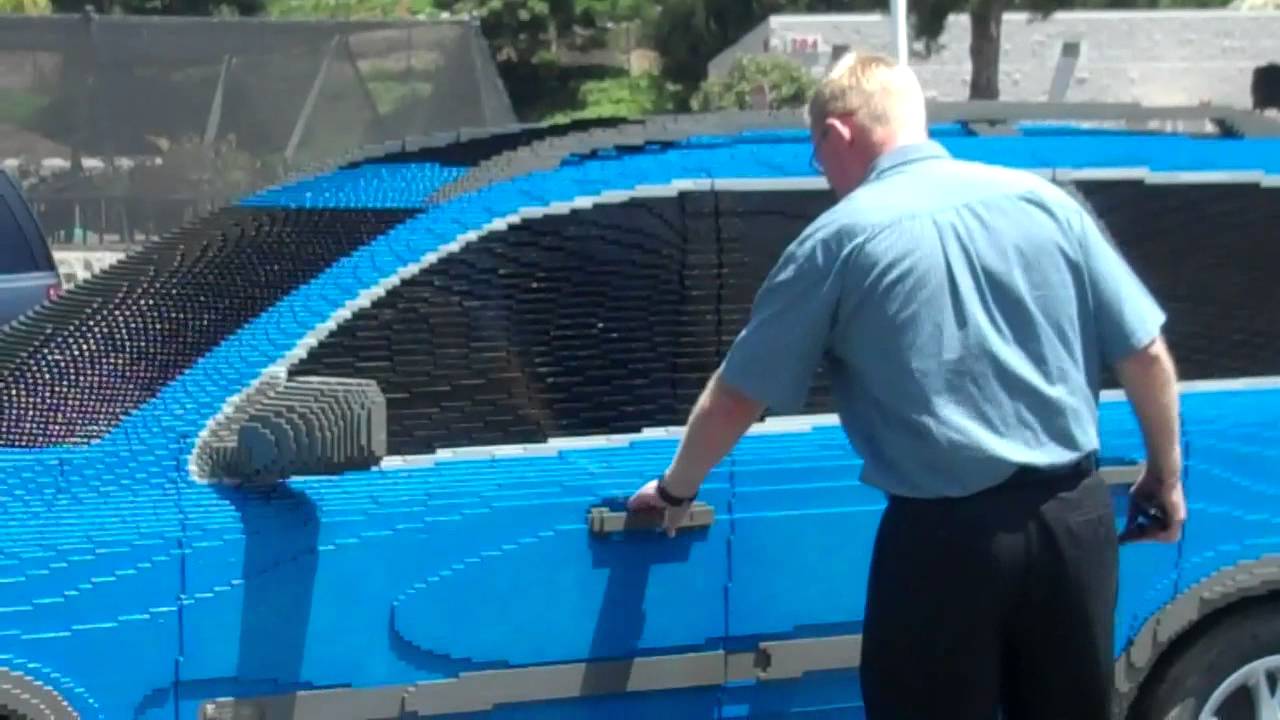 Legoland California’s General Manager Peter Ronchetti has a Volvo XC60. At least until a couple days ago someone decided to use a lift fork to switch it to a life-sized, 1330kg Lego XC90 made of 201,076 bricks.

I wish I had the money to pull this kind of jokes. I would replace the Fifth Avenue AppleStore’s glass cube with transparent Lego bricks and go all “HAH!” on Steve.

In the meantime, I would keep visiting the Lego mothership and dreaming of building a life-size space shuttle with Lego bricks. [Legoland California via LA Times]