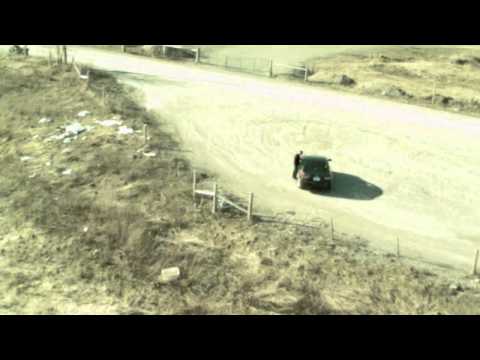 Predator Drones are nifty, but all that hassle of private contractors and CIA control room is kind of a hassle! The Aeryon Scout Quadrotor makes aerial surveillance a breeze – snap it together, let it fly, and start peeking.

The drone, packing a camera that can ID a human from almost two miles away (using a standard digital cam or thermal vision), can be hand-assembled. Once in the sky, it gyro-orients itself to track whatever it is you’re tracking, can hit speeds of over 50km/h, and is all controllable with a touch remote. Tap a target, and watch the drone zoom over. It’s not going to rain down and hellfire missiles, but hey, it only weighs a kilogram. And is sort of cute! Unless you’re a South American drug cartel goon getting busted by the drone – as Aeryon claims their tech’s responsible for so far. I just want one to send out and spy on my ex-girlfriends with. Just kidding, guys! [Aeryon via IEEE Spectrum]