This Wall-E PC Casemod Does Everything Save Compact The Trash 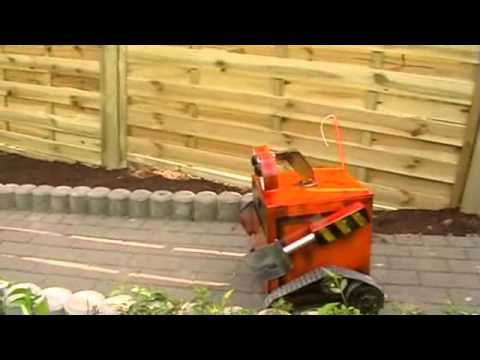 German modder Thechoozen loves Wall-E and PC casemods so much that he combined them into this swanky build that, yes, actually moves around his garden.

Beyond that, the case includes dual webcams behind the eyes, which Thechoozen uses to capture 3D imagery of the yard, promiscuous neighbours or anyone else who might let their guard down when approached by one of Pixar’s most lovable characters.

His rumoured Eve prototype casemod that I just made up just now contains Mac innards and a working railgun. [Bit Tech via MAKE via Technabob]