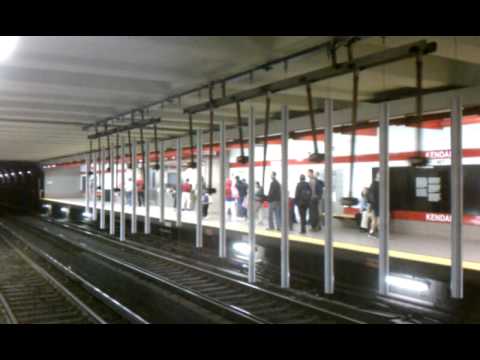 Kendall Station, the MIT stop here in Massachusetts, was once home to this musical, interactive art piece called the “Kendall Band.” Now, thanks to students at MIT, the music rings again as part of the university’s 150th anniversary.

Over the past few months, members of the MIT Kendall Band Preservation Society actually disassembled the sculpture during off hours and refurbished them back into working order (sadly, public trains and subways do not run after about 12:30-1 a.m. here in Boston).

The sculpture was unveiled during the university’s 150th anniversary, as mentioned above, which was being celebrated across campus this weekend. The Universal Hub link below naturally contains a half-serious comment about MTBF.

FYI: There’s a better video than this YouTube one of the tubular bells playing their random tunes in Quicktime format available here. [MIT via UnivsersalHub]