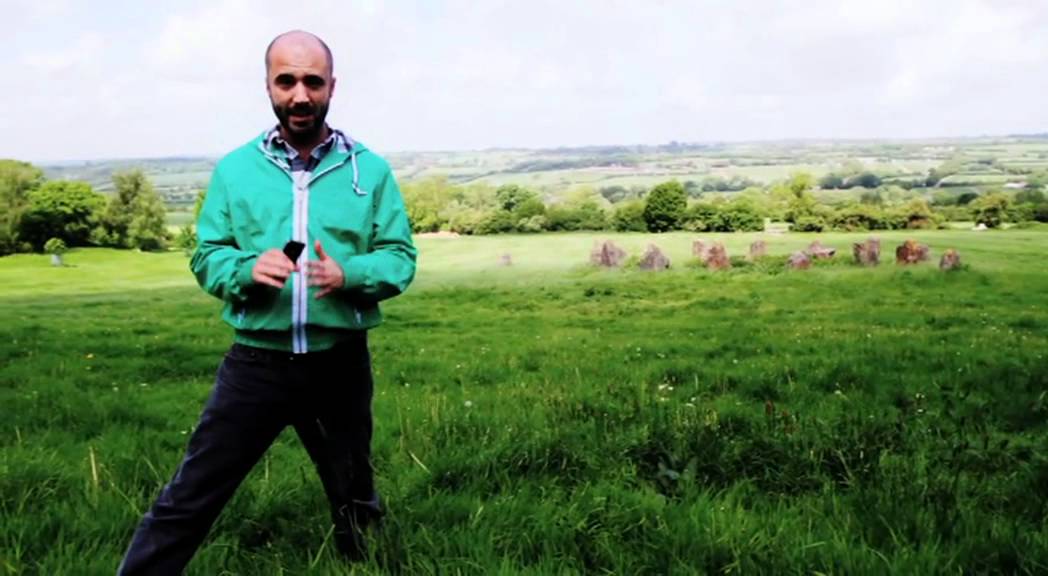 Old purists of Glastonbury festival may argue that an app goes against everything Glastonbury – replete with hippies and other unwashed revellers – used to stand for. But give me an app with a map and customisable line-up any day.

Orange has snagged the rights to release the one and only official Glastonbury 2011 app, which is available for free on the iPhone and Android platforms from today, and Nokia shortly. Instead of fumbling with printed-out Excel spreadsheets of the line-up (or is that just me?), you’ll be holding your breath that there’s enough juice in your phone’s battery to load up the map so you can get to the Pyramid stage on time.

You can also share your personal schedule for the three-day English festival with your Facebook friends, so they can either mock/give you the green eye from afar. [Glastonbury app]