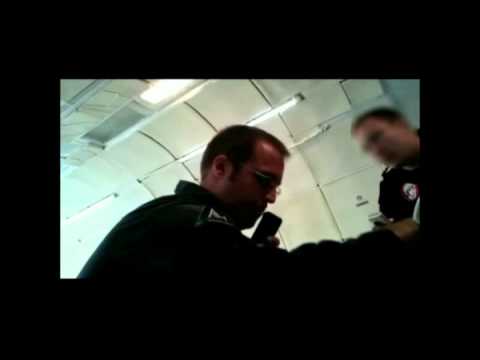 Space – The final frontier… for breweries. Australian brewers 4 Pines have joined forces with the space engineers at Saber Astronautics Australia to create the world’s first beer designed for drinking in space. Aussie ingenuity at its best!

The beer, dubbed Vostok “4 Pines Stout” Space Beer, is a combination of high flavours and low carbonation, to counter some of the effects of zero-gravity. In the weightlessness of space, the sense of taste is generally muted due to the swelling of the tongue, while the human stomach struggles to separate the liquid and gas in carbonated drinks, resulting in “wet burps”. Ewww.

But rather than just a marketing ploy, the beer has actually been tested in zero-gravity parabolic flights in the US to test its effectiveness. Although the 25-second periods of weightlessness aren’t a real comparison to the weightlessness in space, apparently the test subject didn’t experience the wet-burps, proving the beer a theoretical success.

On the upside, you can get the beer even if you don’t get to travel into space, with a list of places selling the beer on the Vostok Space beer website.