Video Explains Nuclear Situation To Kids, Likens It To Farts 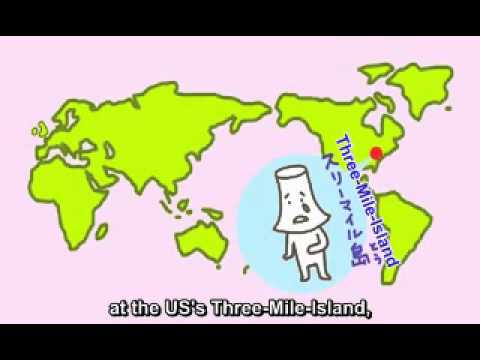 Japanese children may be used to having everything explained to them in cutesy language (remember the Street View video?), but inventing a character called “Nuclear Boy” who really needs to do a poo, and keeps stinking the neighbourhood up with his farts might be going too far.

Either way, the video is right when it says we have to thank the doctors who are cooling Nuclear Boy down with water. Some people, like John Graham-Cumming (who’s re-building Babbage’s Analytical Engine computer), are calling for the Fukushima 50 to be awarded a special Nobel prize.

I do think children should be made aware of what’s happening in Japan – after all, it’s educational, and hearing flashes of it on the news must be distressing for them – but perhaps this isn’t in the best taste when so many people’s lives have been lost, or changed forever, over there. [YouTube – Thanks, Fay!]