Stuff You Already Knew: Mobile Users Are Getting Ruder 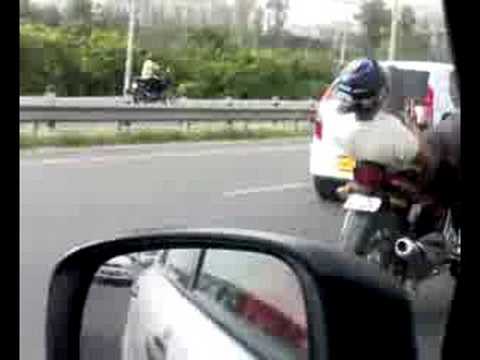 A recent Intel survey of 2000 people has found that more than 75% of people believe poor mobile phone etiquette is contributing to the surge in less than polite behaviours. Potentially more worrisome is that 90% of people said they witnessed poor mobile behaviour such as texting while driving. Idiots….

The Intel Survey lasted for almost one month earlier this year and was widely expected to provide researchers with clues on how people use and interact with technology. Researchers claimed they won’t so surprised when the survey revealed more of us were turning into A-grade you know what’s. Given most people’s feelings towards poor mobile manners, researchers even consulted an etiquette expert for tips on how to confront the bleeding obvious.

However, this part of the survey has me most alarmed:

Nearly 25% of U.S. adults say they have seen a person use a laptop computer while driving.

Using your laptop while driving? Is it really getting that bad out there? *Facepalm*
List your worst experiences with rude mobile users below.