Would You Buy A User Upgradable TV? 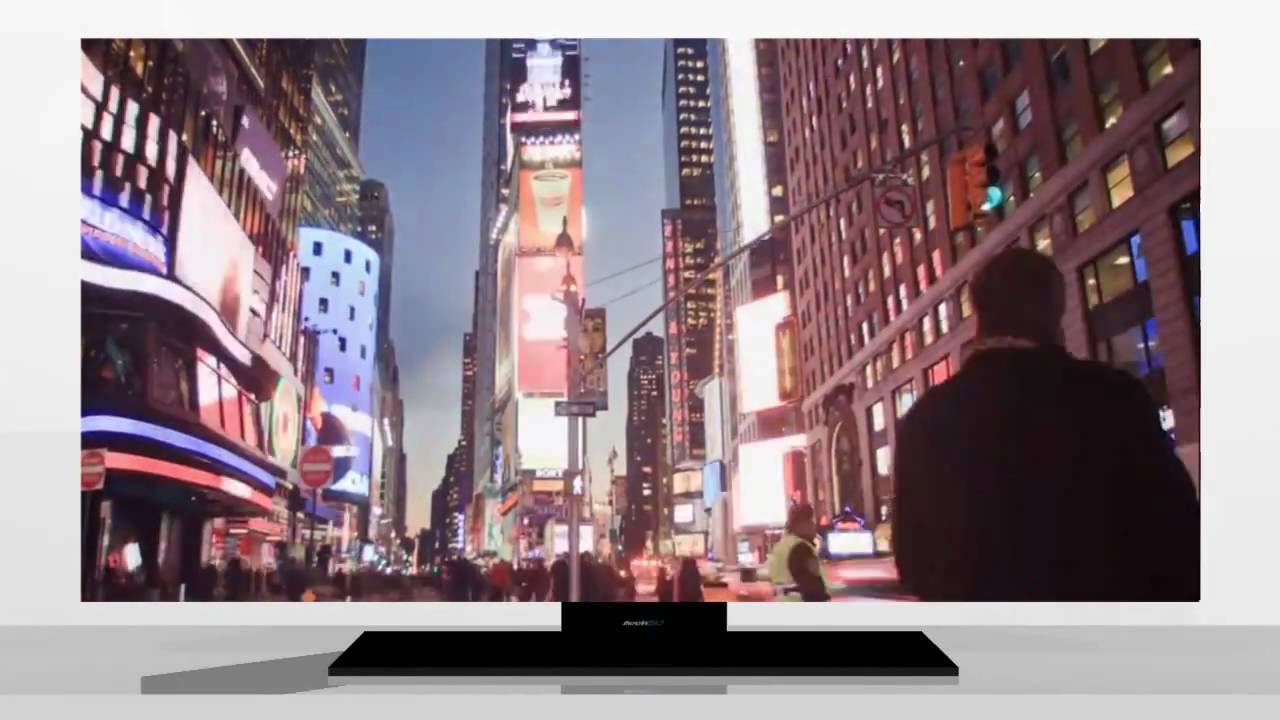 Jason over at TechAU has had a pretty fascinating idea – a TV with modular components that can be upgraded by the consumer. The question is, would it work?

According to Jason, the list of potential components available for upgrade components is pretty much everything except the screen itself. CPU, RAM, digital tuners, HDMI ports, networking (WiFi, Bluetooth), USB/SD slots, HDDs for PVR functionality, optical drives, and even modules for Pay TV. Having this kind of modular TV would do away with the need for set-top boxes underneath your TV, making it an all in one home theatre PC or media streamer in one device.

Given it’s just a concept at this stage, there’s no real information on how each module would attach to the product, or how the device would handle things like firmware. In fact the video confuses things by introducing ideas like a 0mm bezel and 360 degree rotating stand, without explaining how (or why) they’ve been achieved. But it does also raise a very interesting question – panel technology, while improving every year, doesn’t seem to have changed dramatically in recent times, at least since 1080p became the de facto resolution for screens. Most of the updates since then have been more on either the design – thinner screens, smaller bezels etc – or the software side – features like 100Hz or IPTV are what differentiate screens these days. But given that we don’t tend to replace screens as frequently as the boxes underneath it, could a user-upgradable TV be the answer? Tell us what you think below.