How The Hell Do You Pronounce GIF Anyway? 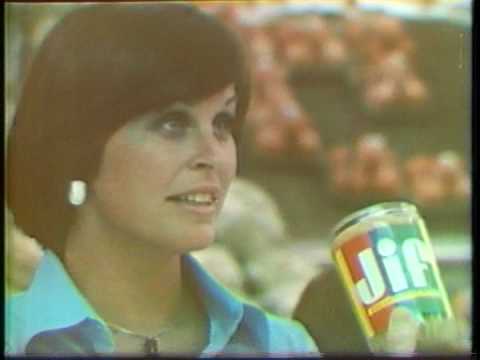 If it weren’t for Andy Milonakis tweeting that “choosy web designers choose Gif,” I’d never be able to remember how to pronounce the damned file extension. Are Andy and I really pronouncing it correctly though?

According to the folks at The Atlantic, yes.

While some digging into English etymology and pronunciation standards yielded mixed results, there are two pieces of evidence that can serve as reassurance that we're pronouncing things correctly. The first is found in the FAQ section of a CompuServe graphics display bulletin called CompuShow:

"The GIF (Graphics Interchange Format), pronounced 'JIF,' was designed by CompuServe and the official specification released in June of 1987." In their very own document, the GIF's creators indicate their preference for the soft-j.

The second piece of evidence was also found in a very early FAQ on the topic:

The pronunciation of "GIF" is specified in the GIF specification to be "jif", as in "jiffy", rather then "gif", which most people seem to prefer. This does seem strange because the "G" is from the word "Graphics" and not "Jraphics".

So there you have it—the peanut butter pronunciation is technically the correct one to take. Oh, but don't worry if you decide to go against what the creators of the GIF established anyway—the Oxford English Dictionary has your back because it declares both both the hard g and soft g pronunciations correct. [The Atlantic]