Google OnePass Subscriptions Are Publisher-Friendly, But Are They User-Friendly? 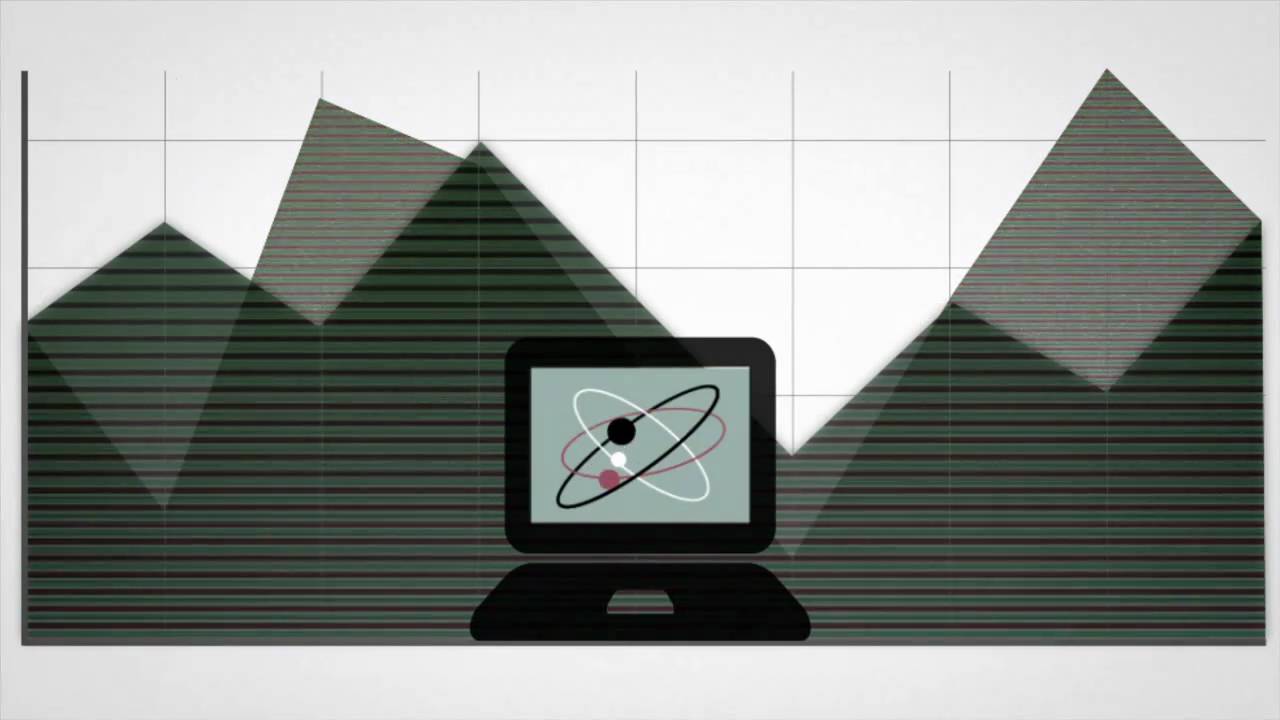 Apple launched its subscription service for reals yesterday. So Google’s launching theirs today. It’s called OnePass. It sounds pretty good: The idea is one login for subscribing to all of your favourite publications that are viewable anywhere (web, phone, tablet). Just like Apple’s, but in more places.

For publishers, it’s a more flexible system too. They can charge whatever they want (unlike Apple), sell subscriptions that run for any length of time (even day passes) or simply bundle multiple issues together as a package. It’ll also lets publishers give stuff away for free, or use a metered setup, where X amount of content is free, but to get the rest you have to pay up. And it’ll play nice with users’ existing subscriptions – so if you’ve already got a NYT subscription, it’ll easy for you to access the NYT on whatever device through OnePass. (Supposing they sign up for OnePass, anyway.)

That’s all dandy for publishers. The major question: How user-friendly is it going to be? Will it work as smoothly as Apple’s subscriptions? Will all of the major publishers sign? Is Google going to be as fiercely protective of users’ data as Apple is, keeping it away from publications unless users explicitly decide to give it to them? (An educated guess: no.)

Update: Google is giving away subscriber info: name, zip code and email address, though not billing info. It’s opt-out, not opt-in. It more closely reflects the traditional subscription model – subscriber info is valuable, valuable data to publishers – but it should be opt-in, at the very least. [OnePass via Google]