Apollo 18 Is The Space Voyage We Never Knew About 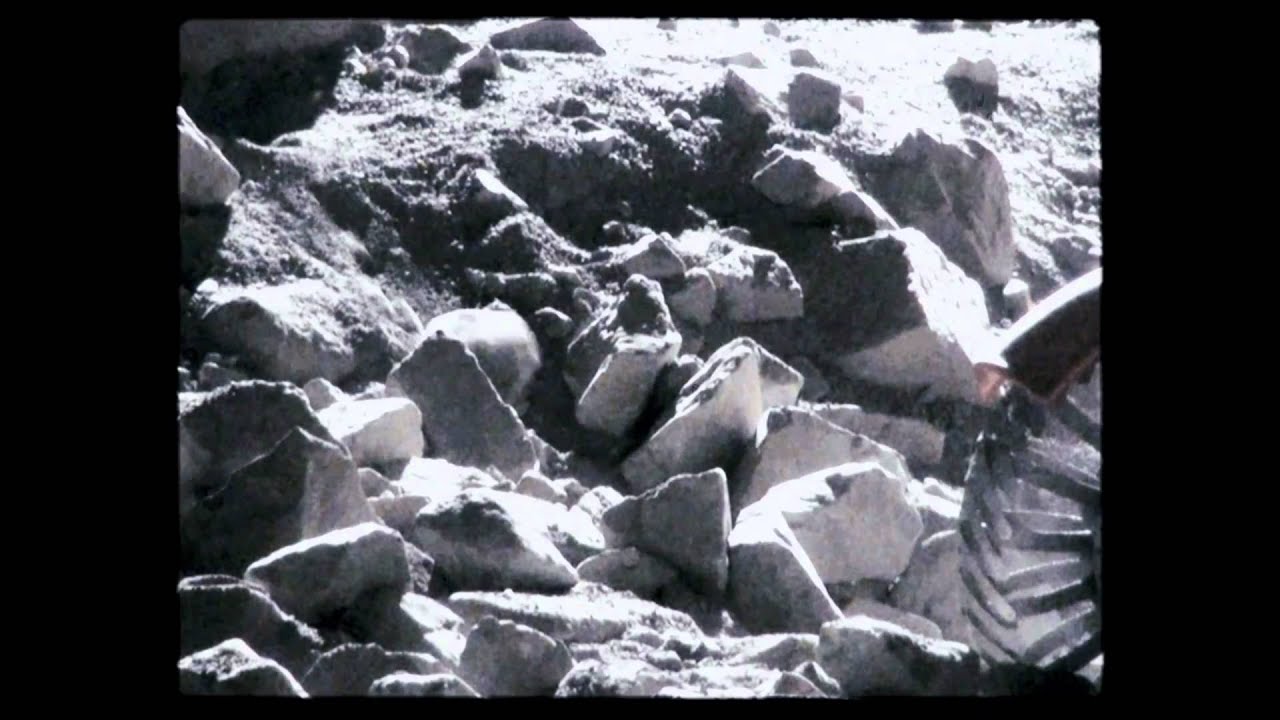 Apollo 18 is the latest Hollywood movie to capture an outer space excursion to the moon. But unlike a film such as Apollo 13, which retells a true story in melodramatic fashion, Apollo 18 goes the fictional route and attempts to unravel the mystery behind an alien conspiracy.

As far as likeminded films go, Underwire is pretty spot on in comparing it to movies such as Blair Witch Project and Moon. Will you all go see it when it comes out on April 22? [Underwire]