The Most Inspirational Unofficial NASA Commercial Ever 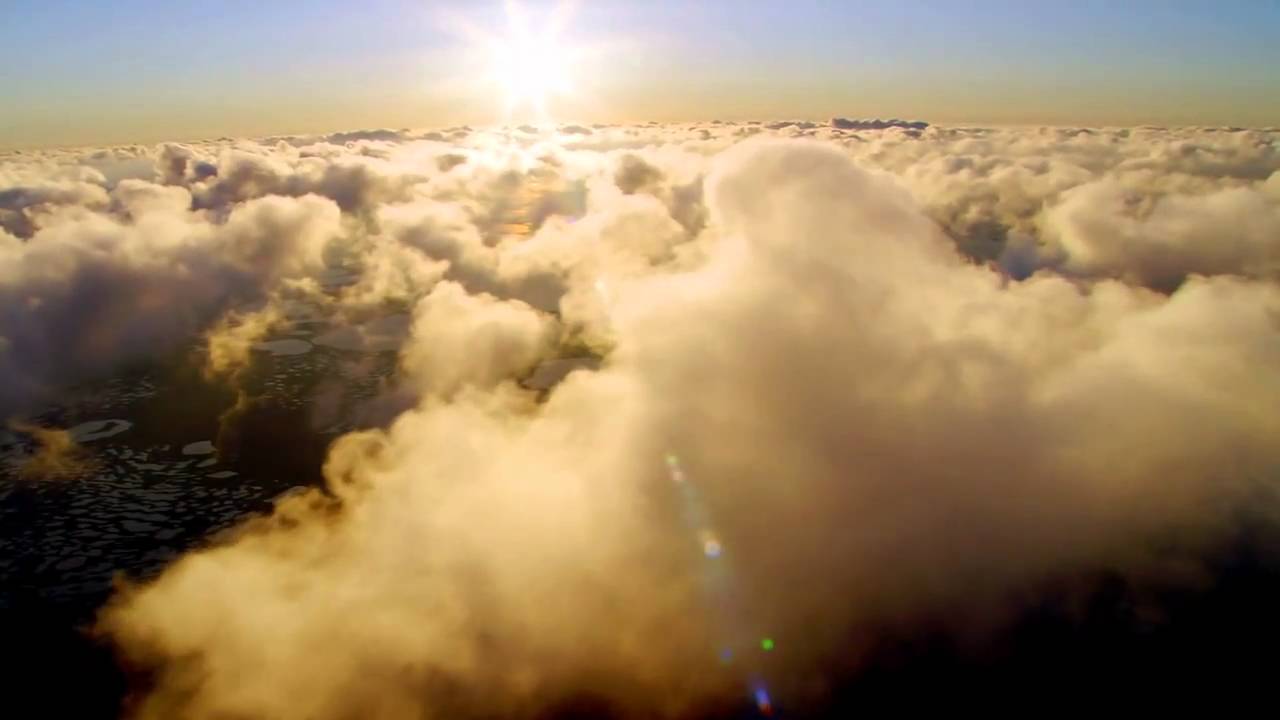 A Youtube user thinks NASA is “the most fascinating, adventurous, epic institution ever devised by human beings”. We agree. That same guy thinks NASA has no idea how to promote itself. So he made this commercial for them. It’s beautiful.

Titled ‘The Frontier is Everywhere’, this fan-made video perfectly combines an eloquent Carl Sagan voiceover from The Pale Blue Dot with timely splicing of poignant images of Earth and outer space. In the end, going to space is as much about looking at ourselves and the current world around us as it is launching a shuttle.

NASA’s current budget cuts obviously make it a bit difficult to focus heavy resources on public relations and social media, but reconnecting the people with the wonder of space, like this video does, should be more important than it currently is. [The Frontier is Everywhere via Laughing Squid]