How Egypt Turned Off The Internet

Yesterday, something unprecedented happened: Egypt turned off the internet. A nation of 80,000,000, instantly disconnected. So how'd they do it?

There was no giant lever or big red button involved, but in reality it was almost as easy: the Egyptian Government simply issued an order for ISPs to shut down service.

"Under Egyptian legislation the authorities have the right to issue such an order and we are obliged to comply with it," Vodafone Egypt explained in a statement shortly after. Along with Vodafone, Egypt's other three major ISPs, Link Egypt, Telecom Egypt, and Etisalat Misr, all stopped service.

The internet monitoring firm Renesys saw the effects immediately. Some 3500 Border Gateway Protocol or BGP routes - the places where networks connect and announce which IP addresses they are responsible for - disappeared in an instant:

At 22:34 UTC (00:34am local time), Renesys observed the virtually simultaneous withdrawal of all routes to Egyptian networks in the Internet's global routing table. Approximately 3,500 individual BGP routes were withdrawn, leaving no valid paths by which the rest of the world could continue to exchange Internet traffic with Egypt's service providers. Virtually all of Egypt's Internet addresses are now unreachable, worldwide.

But Stéphane Bortzmeyer, an IP communications whiz, surmised that Egypt pulled the plug on the net literally: "BGP is the symptom, not the cause. The cables have simply been unplugged."

Withdrawing BGP routes (or just unplugging cables) is a much more effective way of blocking the internet than, say, turning off DNS, in which case users could use DNS from overseas to access the internet. Compared to Tunisia, where certain BGP routes were blocked or Iran, where internet connections were simply throttled, Egypt's disconnection is a severe one.

Disconnected As of last night, Renesys estimated that 93 per cent of Egyptian's networks were unreachable, with only one service provider, the Noor Group, still serving its customers. It's unclear why they're the only ones who didn't get turned off.

Still, reports from Egypt are suggesting that citizens might be able to use dial-up to access the internet. It's not going to be fast, but it seems like for a vast majority of the country, it might be the only option. [Renesys, DomainIncite] 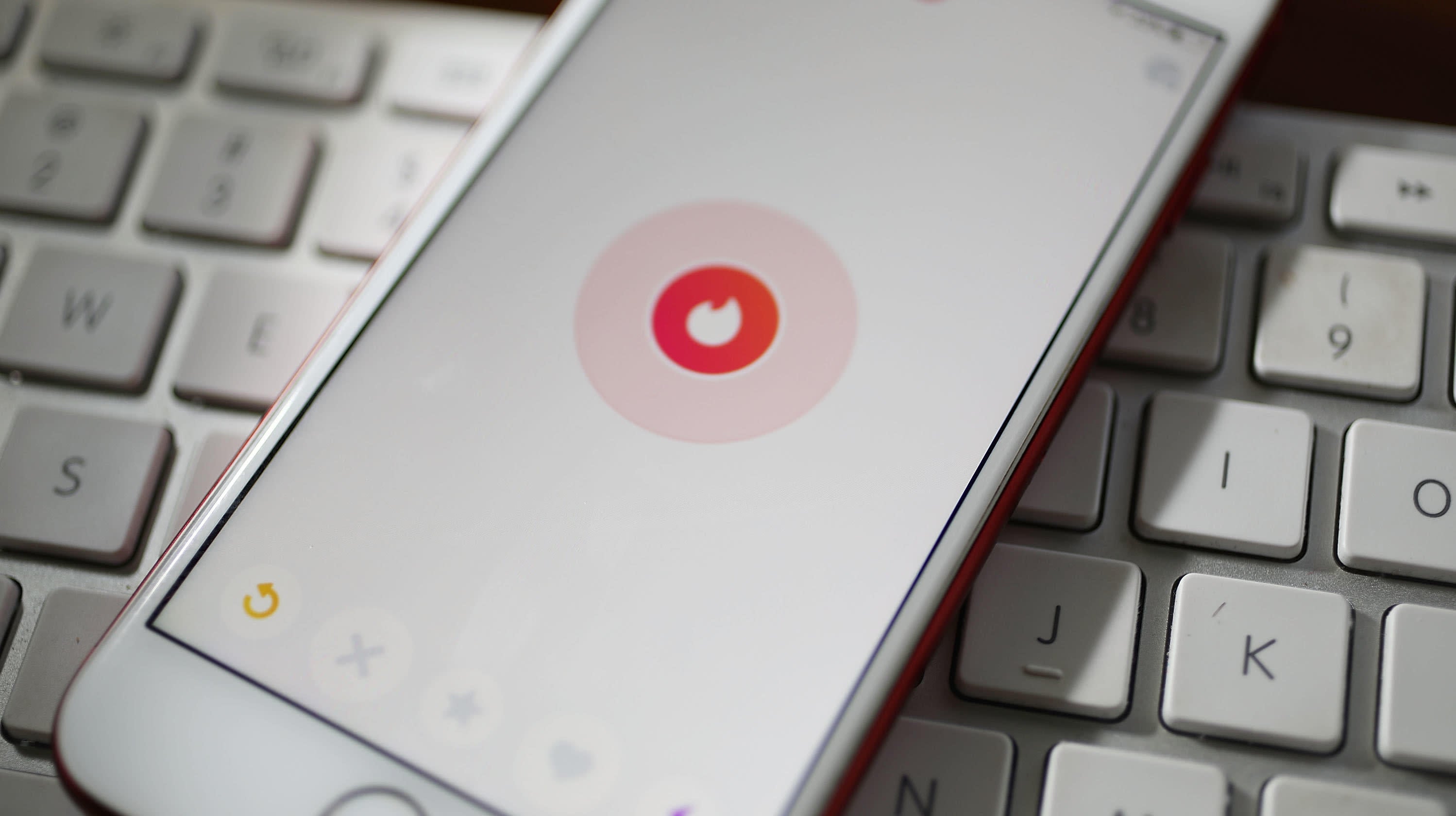 Shoshana Wodinsky 25 Jan 2020 3:24 AM
Tinder has a proven track record of providing a dating platform to some less-than-stellar men who have been accused of raping—and in one grisly case, dismembering—women they’ve met through the platform. But even when the company does something right, there are still privacy trade-offs to consider.