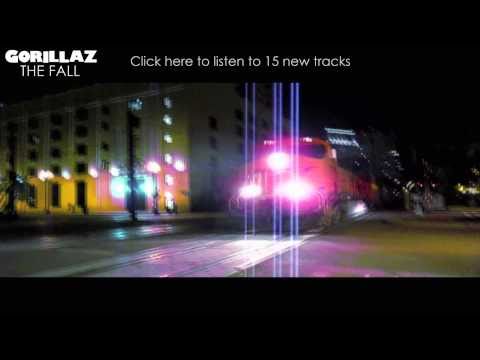 Remember how the Gorillaz were recording their new album almost entirely on an iPad? Now you can download it for free! It sounds…somewhere between “good” and “like it was recorded on an iPad.” And here are the apps they used:

The 15-track album was recorded in just a little over a month while the band was on tour, produced almost entirely with the iPad apps above and fleshed out just a few cases with with live instrumentation. You can download the album in its entirety by supplying the band with your email right here.

It seems like a pretty cool project, even if CNN says the album has a “much slower and more basic vibe than the Gorillaz’ normal high-production, technically superior collections.” Whatever CNN. I can’t wait for T-Pain’s new album produced exclusively with I Am T-Pain and Magic Ocarina. [The Gorillaz]