This Guy Swallowed A Pill To Become A Human Jukebox 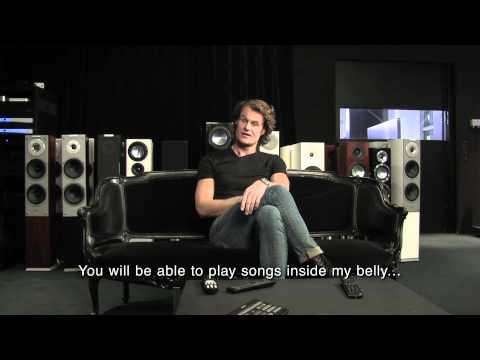 In a rather unique publicity stunt, Fredrik Hjelmquist, purposely swallowed a pill that contained a wireless sound system. No, really. He wanted to become a Human Jukebox with music coming out of his stomach.

Here’s him explaining what he was going to do:

What he swallowed was called the gutPod and he wanted to publicise “tailor made” wireless sound systems (which I’m assuming his company makes). There’s a list of songs that’ll play in his tummy on his website and presumably more videos of this “human jukebox” coming out soon.

Oh, and the song playing when Fredrik swallowed the gutPod? One Way Out by The Allman Brothers Band. [Human Jukebox via CrunchGear]