The City Where Everything Awesome Happens All The Time 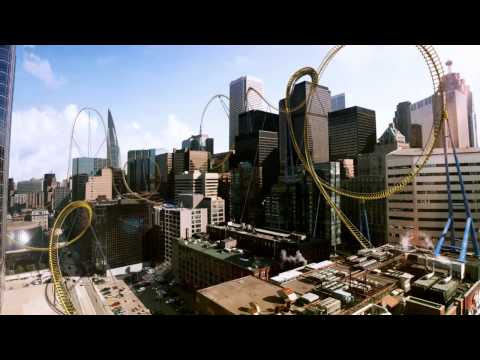 I don’t want to spoil any part of this video for you, other than to say this: think of everything incredible that your imagination could stuff into a metropolis in three and a half minutes. Most of it’s here.

Directed by Alex & Steffen of Spy Films, this vignette for Batelco (Bahrain Telecommunications Company) shows a city whose streets and buildings are familiar, but whose inhabitants—and laws of physics—are powered purely by the subconscious. Impossible? Sure. But that doesn’t mean we can’t dream it. [Spy Films via The High Definite]