The coronavirus pandemic has resulted in increased adoption of communication and network technologies. (Shutterstock)

Tickets For Sydney’s Disney+ Drive-In Have Been Released

What Are Your Rights When A Pre-Order Gets Cancelled?

Keep George Lucas Away From This Lando Calrissian Spin-Off 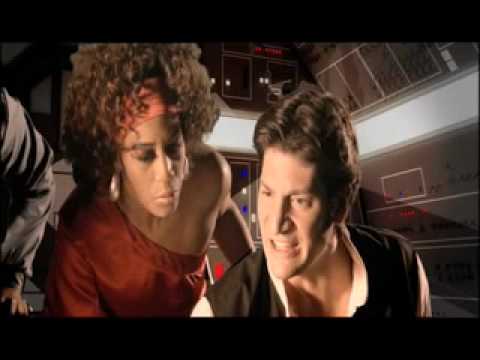 Imagine if the Star Wars universe hadn’t been sidetracked by Ewoks and the second death star, but had instead focussed on the cooler characters. Like Lando Calrissian, before he got his facial skinflap sidekick in Return of the Jedi.

This parody trailer, created by Outsider Features for under $US4000 as a tribute to the 30th anniversary of The Empire Strikes Back, brings the attention back to Lando in full Blaxploitation style. And it looks about a million times better than The Phantom Menace because of it.

I know it’s a parody, but I really want to see where they go with this. Just keep Lucas away from it, okay?