iPhone 3G Slowdown Could Be Fixed With iOS 4.2 Update 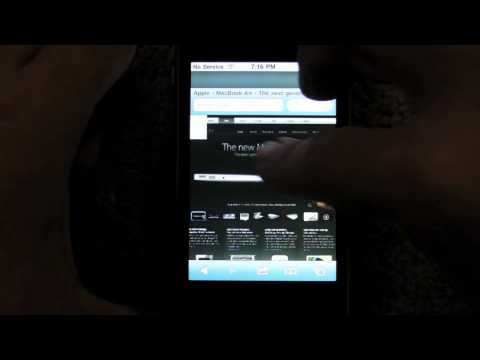 According to this video made by TiPb, all iPhone 3G users who suffered slowdowns because the iOS 4 upgrade may see their iPhone’s performance considerably boosted after they install the incoming iOS 4.2.

iPhone 3G’s hardware isn’t as fast and it’s RAM is literally a quarter of iPhone 4’s but it did a decent job typing, scrolling, pinching, and zooming its way around iOS 4.2.

The iOS 4 update rendered all iPhone 3G almost useless, with a major slowdown across the board. The iOS 4.1 update helped a bit, but users have said that it was not enough and it’s still far away from the original performance of their iPhones. [TiPb]