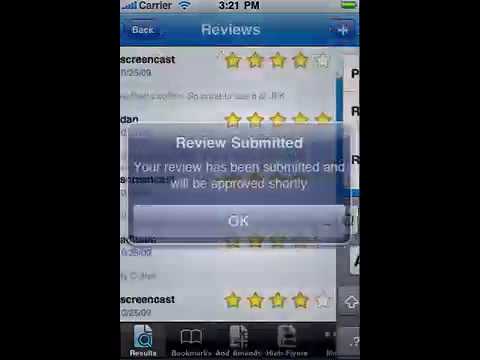 iOS: The only thing worse than your impending TSA groping is the long, boring layover in an unfamiliar terminal. GateGuru is like Yelp for airports, helping you find decent food and things to do when you’re stuck in the terminal.

The app combines listings and reviews of food, shops, and services organised by airport and terminal, including maps of each terminal to help you get around. The maps could be better (it’d be nice if they included the location of various vendors), but if you’ve got a lot of time to kill and don’t want to end up ingesting yet another overpriced and underwhelming meal at the airport, GateGuru could be worth a try.

In the next release, GateGuru’s promising to add security wait times and itinerary management (achieving the latter through integration with Lifehacker favorite, TripIt). GateGuru is a free download for iOS only.