You're Trapped 680m Underground. This Hole Is Your Lifeline.

Newsweek has a fascinating short feature on the trapped Chilean miners, who, despite being discovered weeks ago, may not be freed until December. (Someone should send them a tiny computer and a copy of Minecraft to keep them occupied.) 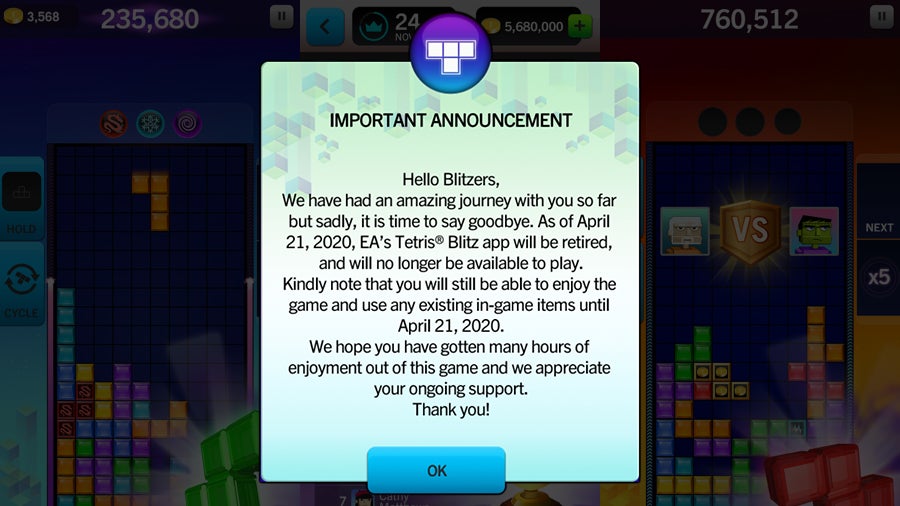