Yellowstone's Most Dangerous Threat: Idiots Armed With The Latest Gadgets

July was an alarming, record-setting month for injuries at the Yellowstone National Park. it's not the park that's getting more dangerous, however—it's the technology that ignorant, inexperienced visitors are bringing in with them that's to blame:

But today, as an ever more wired and interconnected public visits the parks in rising numbers - July was a record month for visitors at Yellowstone - rangers say that technology often figures into such mishaps. People with mobile phones call rangers from mountaintops to request refreshments or a guide; in Jackson Hole, Wyo., one lost hiker even asked for hot chocolate.

Actually, let me back for a moment. It's new technology in the hands of stupid, selfish people that's to blame.

Beyond calls for cocoa, there are more serious cases, like the French teen who fell 22 metres in the South Rim of the Grand Canyon after he "backed up while taking pictures."

It gets worse. Thanks in part to better-connected GPS units, a group of Canyon hikers managed to call a rescue helicopter three times with their satellite beacon. The reason? Water supply "tasted salty." They refused the helicopter rides home, all three of them, because they had only wanted better water.

Experts told the New York Times that hyperconnectivity has given people the impression that simple 911 button presses allow them to do more dangerous things. I mean, why bother to bring potable water on a multi-day hiking trip when the National Park Service is a mere button press away, right?

Thankfully, when stupid people do stupid things and get caught on the summit of a cliff for the night, sometimes it all works out in the end:

"Every once in a while we get a call from someone who has gone to the top of a peak, the weather has turned and they are confused about how to get down and they want someone to personally escort them," said Jackie Skaggs, spokeswoman for Grand Teton National Park in Wyoming. "The answer is that you are up there for the night."

Even good new tech, like SPOT or GPS, is getting a bad rap because suburbanites think they can traipse of into the wild with it without thinking. SPOT, for instance, currently does not offer two-way communication, meaning rescuers cannot be entirely sure if the button press was for hot chocolate or severed limb. They must respond in either case, with the helicopter rides costing as much as $US3,400/hour.

We constantly worry about pollution and global climate change negatively affecting our natural parks and resources. Those are all obviously still a threat, of course, but this article on human idiocy, selfishness and arrogance adds a bit more fuel to the fire.

Seriously, read the article and tell me if the last six or seven paragraphs don't get your blood boiling. [New York Times] 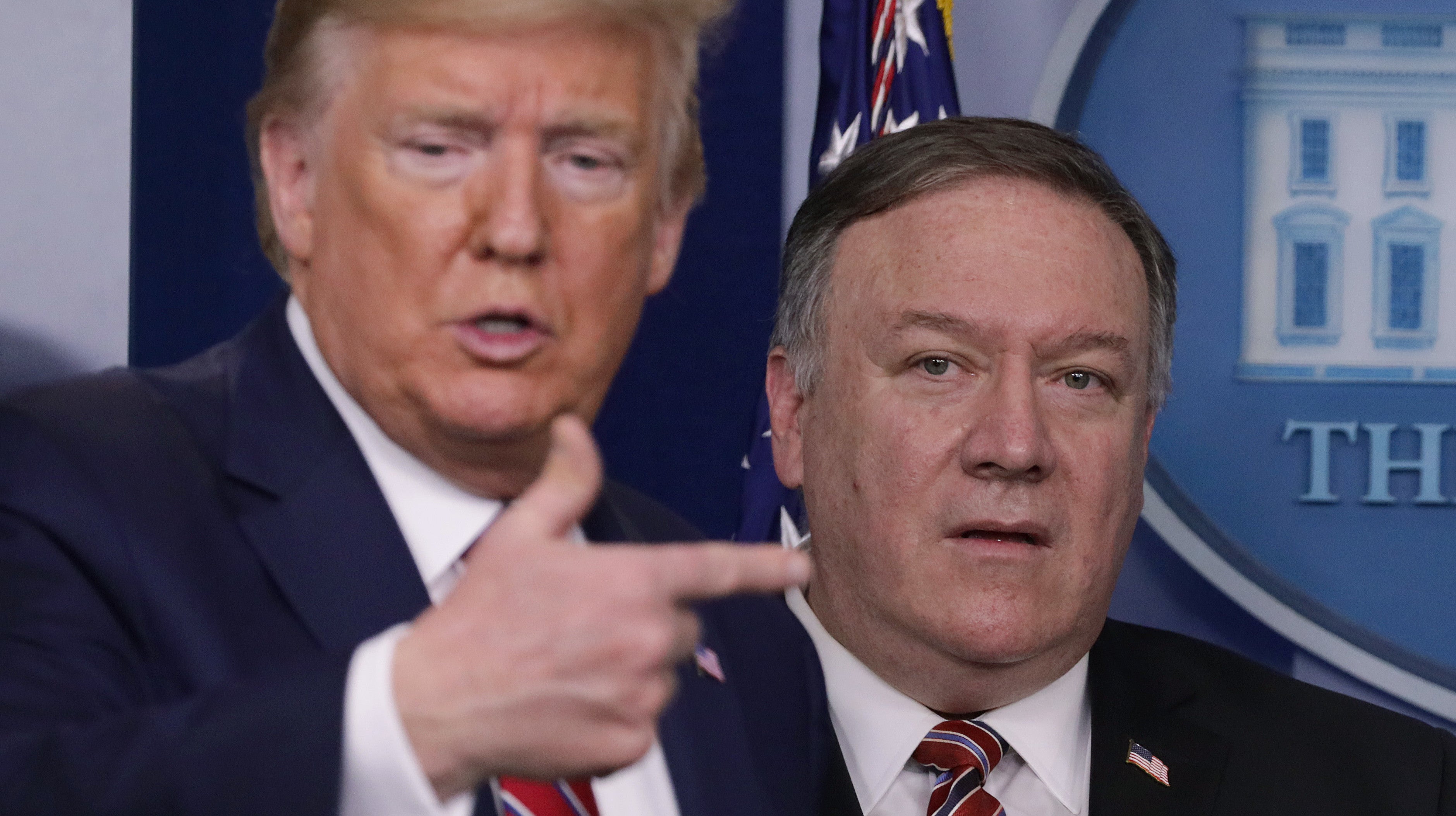 Matt Novak 24 Mar 2020 10:00 PM
The U.S. State Department is scrambling to procure medical supplies and equipment from recipients of U.S. aid in Eastern Europe and Asia, according to leaked memos seen by Foreign Policy magazine. The news comes as the entire world struggles with the covid-19 pandemic that has infected over 380,000 and killed over 16,500 globally.