Who Wouldn’t Buy Ice Cream From A Cute Japanese Robot? 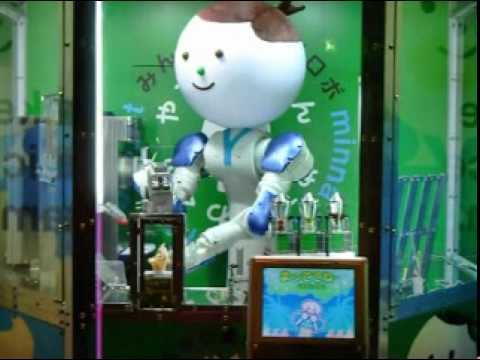 As if ice cream doesn’t practically sell itself anyway, a Japanese theme park decided to hire a cute robot named Yaskawa-kun to hawk the delicious treat. I think you’ll understand their choice after you see a video of him at work.

Yes, he really is so cute that he’ll probably sell twice as much ice cream as a human counterpart. [Robonable via CrunchGear via Engadget]