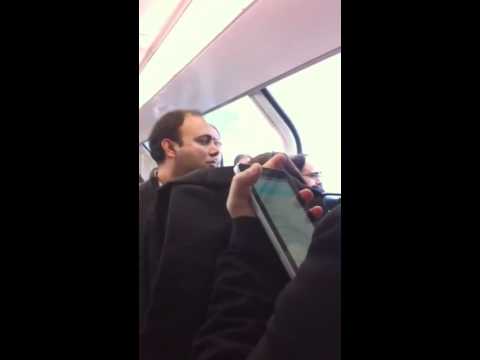 Oh hello there, Samsung Galaxy Tab. Fancy seeing you here, being tested on a bus in Sydney! From the looks of it, you’re going to a downright decent iPad alternative when you’re released next month.

This video, taken by Electronista operatives, doesn’t do much more than confirm the look of the tablet and show off a responsive Android interface. It’s too distant a shot to allay our concerns about the device’s spec sheet, but at least the worker fiddling with it thinks it’s “awesome”. [Electronista]