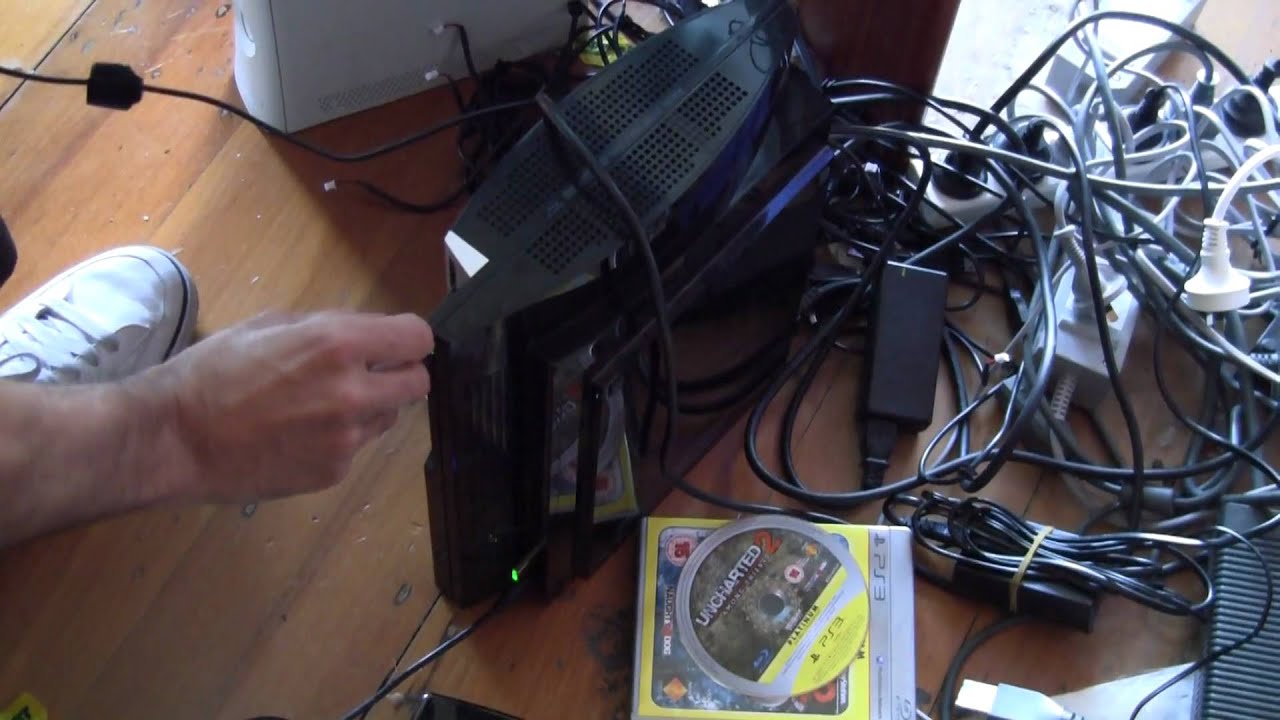 Even before Sony decided to withdraw Linux support for the PS3, the console remained fairly impervious to hacking. But it looks like that has now changed, with OzModChips claiming they’ve taken stock of the world’s first PS3 mod chip.

The “chip” isn’t so much as a chip as a USB key that plugs into any PS3 running the 3.41 firmware or below and tricks the console into thinking it’s a dev unit. The chip then allows you to backup your PS3 (but not PS1, PS2 or DVD/Blu-ray movies) discs to the console’s hard drive, including the ability to boot different games without having the disc installed.

Sony will almost definitely break this with the next PS3 firmware update, but the guys from OzModChips reckon that the device itself is firmware upgradable, meaning a never ending battle for functional superiority. It’s available for pre-order now for $170, should you be willing to take up arms against Sony.