Armed with RFID chips and a disdain for those residents who simply refuse to put out their recyclables in a timely manner, an army of "smart" recycling bins will soon descend on Cleveland to enact their green environmental goodness.

The bins will be an expansion of a 15,000 resident experimental program that tracked whether or not people were putting their recycling bins out on the curb. If a resident does not take their bin out for a few weeks, the system is notified and a fine could levied against the offender if a visiting "trash supervisor" determines their normal trash bins are filled with more than 10% recyclable material.

The $US2.5 million program goes into effect next year for 25,000 residents, with 25,000 person expansions planned for each following year until all of Cleveland's 150,000 residents are covered.

If you think this program sounds fantastical and futuristic, it really isn't, as England has used a similar program for several years now to weigh garbage output of its citizens. Those people who throw out too much refuse are fined. Cleveland will implement a similar trash program as part of its smart bin plan as well.

There's a lot to be gained from recyclables if you're the Cleveland cit government. For instance, Cleveland.com reports that for every ton of recyclables they collect, the city makes $US26. On the other hand, the city was paying $US30 per ton to dump trash in a landfill. [Cleveland.com via Slashdot] 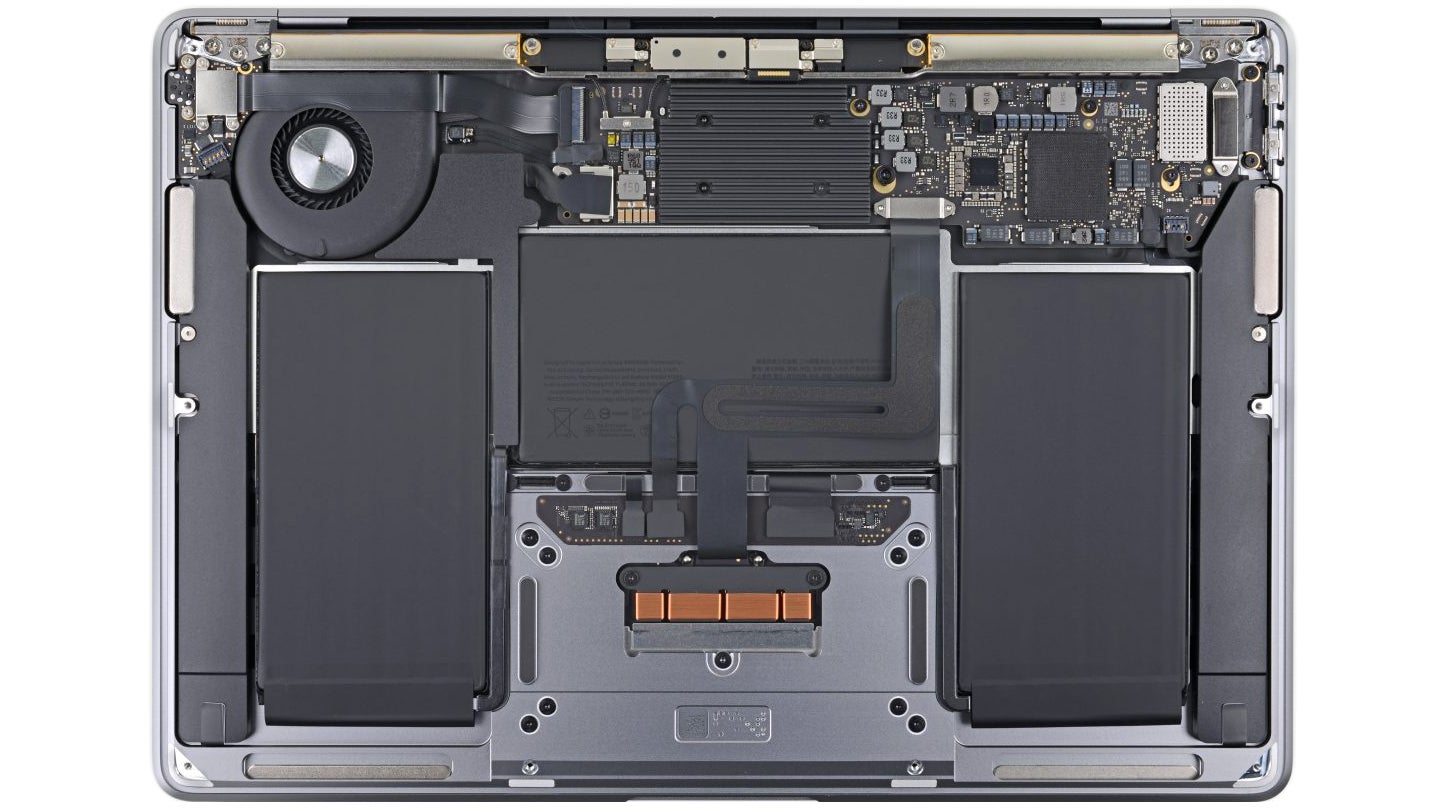