Why No Form Of Censorship Is A Good Thing 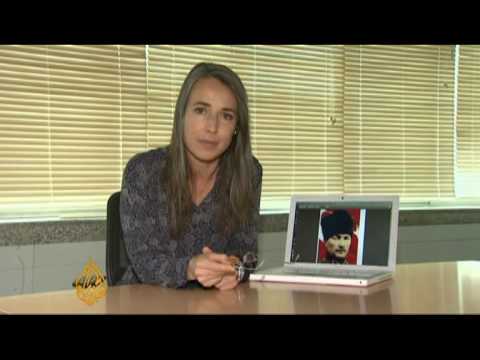 In May 2007, Turkey began censoring the internet. It started out innocent enough – according to Al Jazeera, they just wanted to block child pornography, online gambling sites, information on recreational drugs and sites which insult the country’s founding father. Today over 6000 sites have been blocked, including YouTube and parts of Google.

Obviously Australia is not Turkey. But it’s interesting to hear that the country’s filter began as an attempt to stop similar types of content from being accessed. Which makes it all the more important that we stand up and fight the filter now, before it’s introduced to parliament.

[Fight the Filter – Thanks Michael]