Juggle A Virtual Soccer Ball On Your iPhone 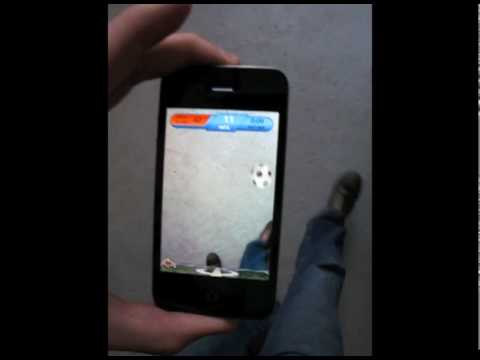 The World Cup has inspired Americans everywhere, heck, I was even thinking about joining a soccer club. But I'm lazy and probably never will, so I'll just stick to juggling a virtual soccer ball on my iPhone.

ARSoccer for the iPhone is pretty much the same augmented reality app we saw for Samsung's Bada OS, but no one got to play it because it was on Bada. The premise for the app is simple, point the camera down to your feet and juggle the virtual soccer ball by kicking it around. It costs $1.19 and requires iOS 4 and is probably not all that accurate, but who cares, I just juggled the ball 20 times! Messi ain't got nothing on me. [GigaOM]