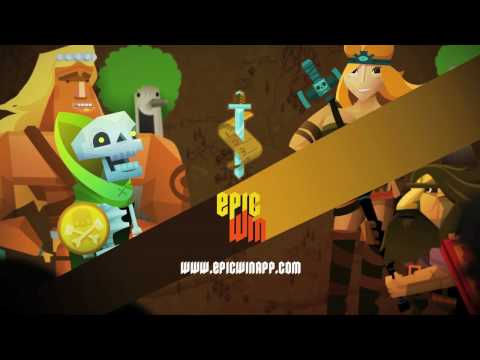 This might actually get me to cross some items off my ever-growing to-do list: an app called Epic Win that turns chores into quests and rewards completion with experience points, loot and levelling up. And it looks great.

That's probably not surprising, given that one of the minds behind Epic Win was also Little Big Planet's visual designer. And even though it doesn't look like there's anything to stop you from cheating - other than the realisation you'd be cheating at a productivity RPG app, which would be a unique level of sad - it looks as though Epic Win's brand of focused fun might be the perfect spoonful of sugar for the iPhone generation. [Epic Win via Waxy]