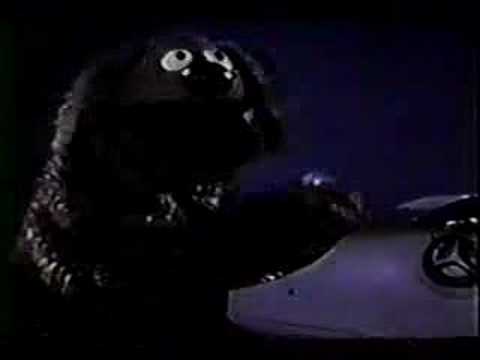 In the late 1960s, IBM turned to a little-known director and puppeteer named Jim Henson. What they wanted were short films to help train and entertain their sales staff. What they got were the Muppets, in all their absurd glory.

Technologizer has an excellent feature walking through the history of the unconventional collaboration. Notable moments included the debut of a proto-Cookie Monster (above) and Rowlf’s starring turn as an IBM salesdog in this darkly light but lively short film:

The whole story is fascinating and well worth checking out, both for Kermit’s sales tactics and the gentle reminder that the practical and the technological really can live together happily ever after. Or at least, until something explodes. [Technologizer]