The Battle For Your Bedside Table

You know, the clock radio was a pretty revolutionary device. And it didn't get much in the way of updates after its conception in 1968 until manufacturers started adding in iPod docks. The next big thing? Touchscreens.

Personally, I like to have a good few minutes when I'm waking up without emails, tweets or headlines flashing in my face from a backlit screen. But I may be alone there!

According to this NY Times article, companies like Sony and HP are pushing hard to replace your clock radio with fancy doodads like the Dash or the DreamScreen.

The problem? Most people already have a touchscreen device with a clock, alarm and internet connectivity next to their beds: their phones. And it's a lot cheaper to buy a dock for that than some fancy phoneless version of one. I somehow don't see this being the dawn of a new day for clock radios; it feels more like their twilight. [NY Times] 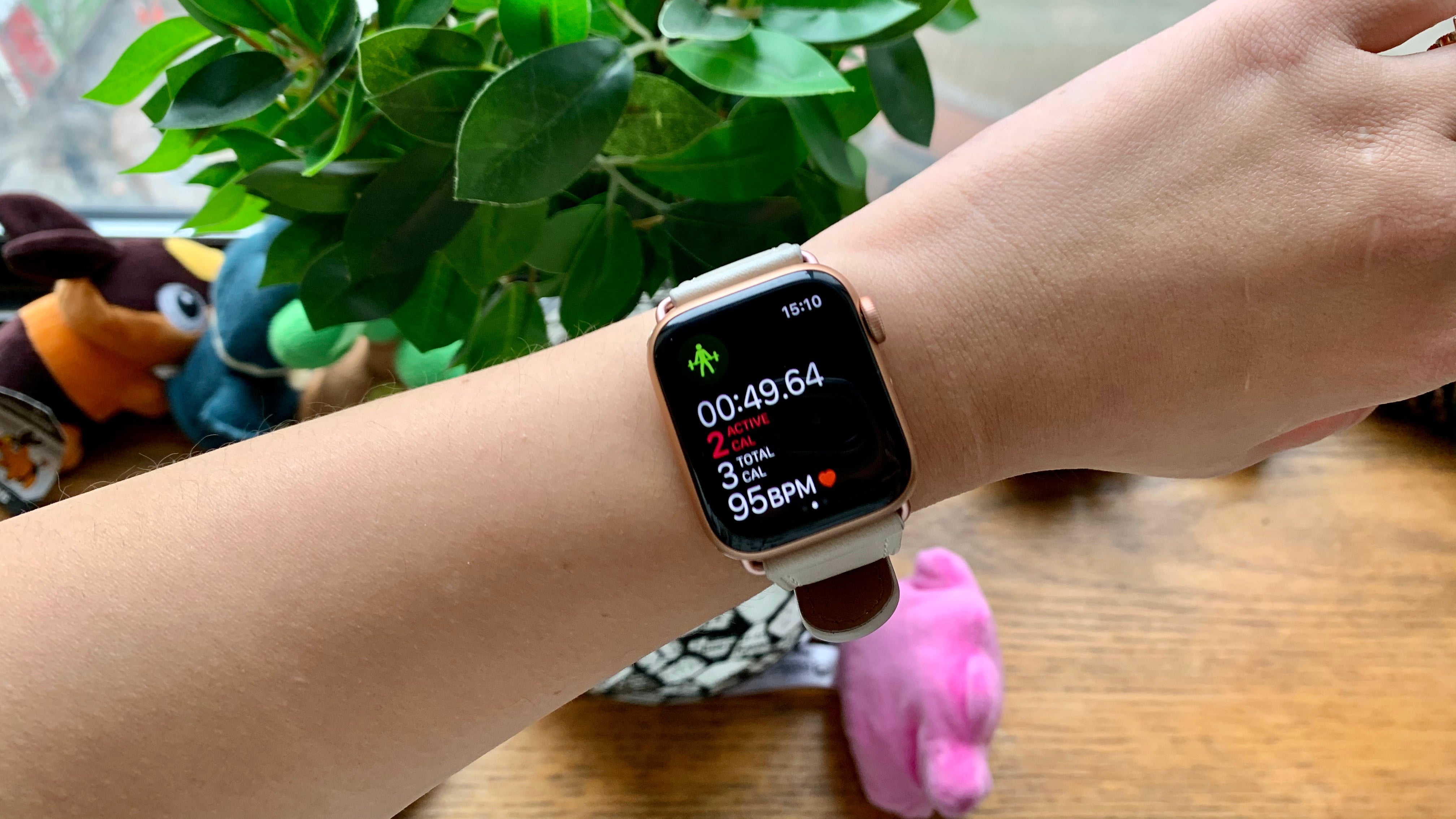